Magic of the Day (Video)

I think this one speaks for itself. A neighbor was out on horseback grazing his goats and sheep along the acequia yesterday morning with the help of his dogs. Always a wonderful sight. No video of him today, but look at those critters!

Gift to the World 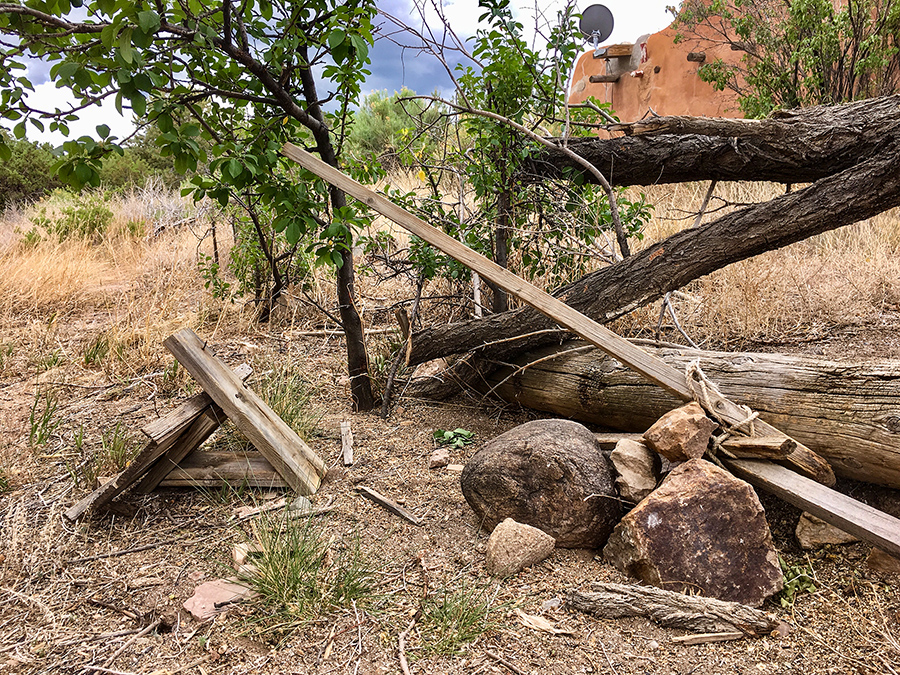 The thread is thin but worthy

The raccoon knocked the platform feeder down again. It doesn’t take much, just trying to climb the 2×6. He’s wrecked it so many times, I stopped trying to nail it back together and learned to prop it so a scrub jay wouldn’t crash it but a squirrel might. This has raccoon vibe all over. Three [...] 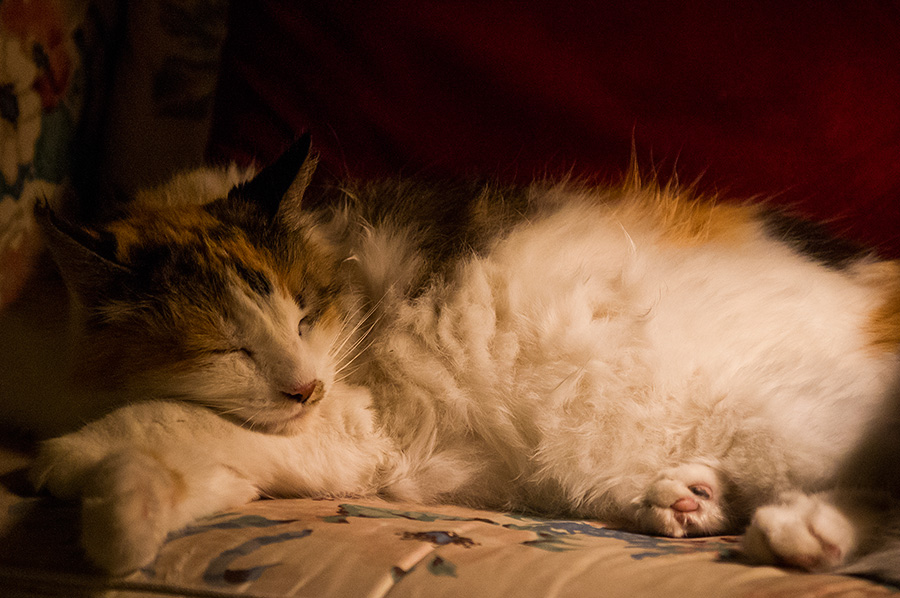 Let’s just leave it at this! More news soon… 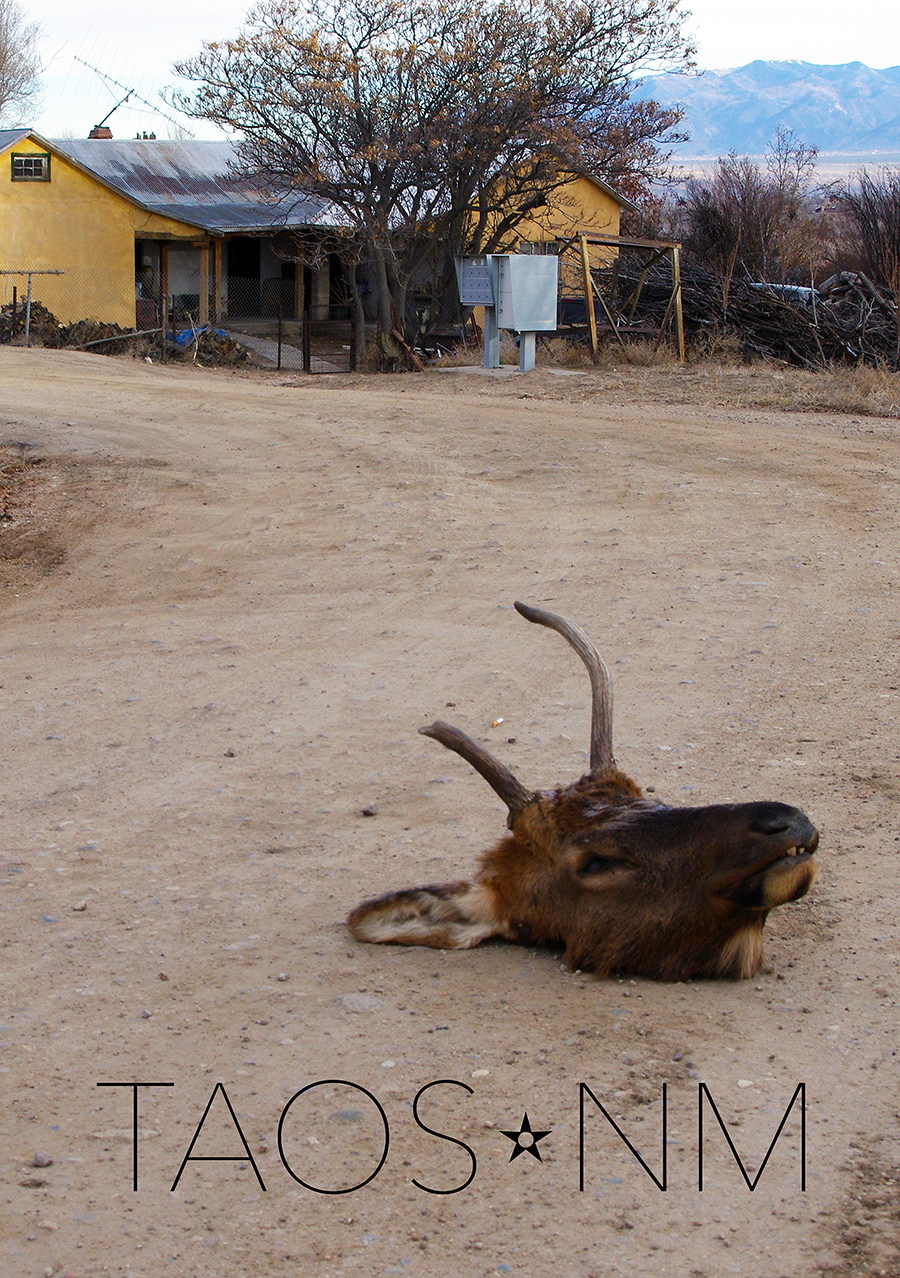 You can have this as a greeting card, too. Hilarious!

Behold my latest creation, the first image from a poster series I’ve launched. The “Real Taos” posters, photos, art prints, and cards will be available at my Redbubble store first and later at other online stores. Right now there’s just the one, but ain’t it grand? (This same image, without the text, is available in [...]

How to Feed the Birds 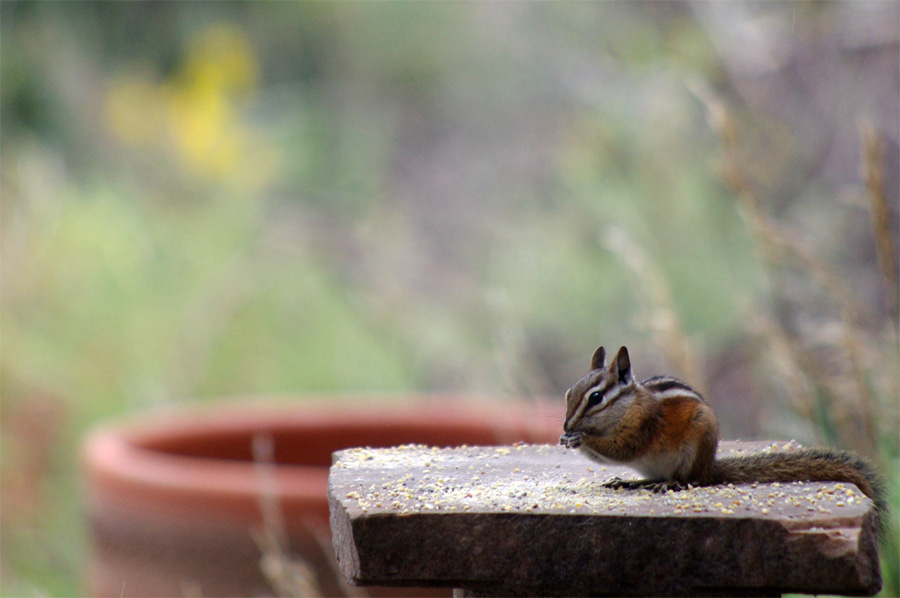 Our kitty-cat always starts with the head

You people on antidepressants don’t know what you’re missing. How are you ever going to know who stole your seeds? Personally, I’d rather be just fine for thirty days and then go catatonic in the morning. A certain constellation under a half moon, an overlay of weaknesses that line up with the map. Before I [...]