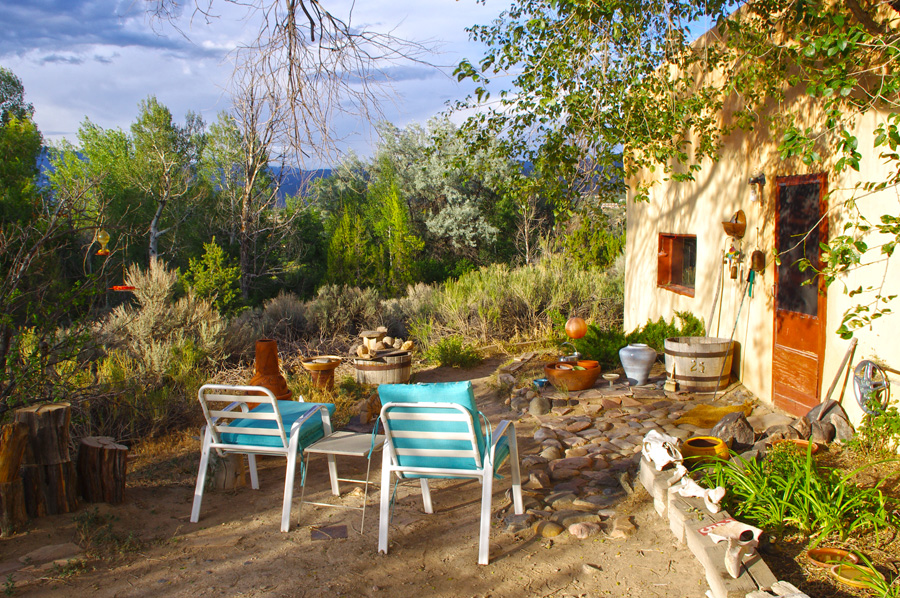 Yes it really did look like that at the old rented adobe once.

I’ve been every one of these at least a little, some a lot.

Working the digital asset racket now, writing better than I ever have. Don’t ever stop or give up!

A Few Cool Things So Far 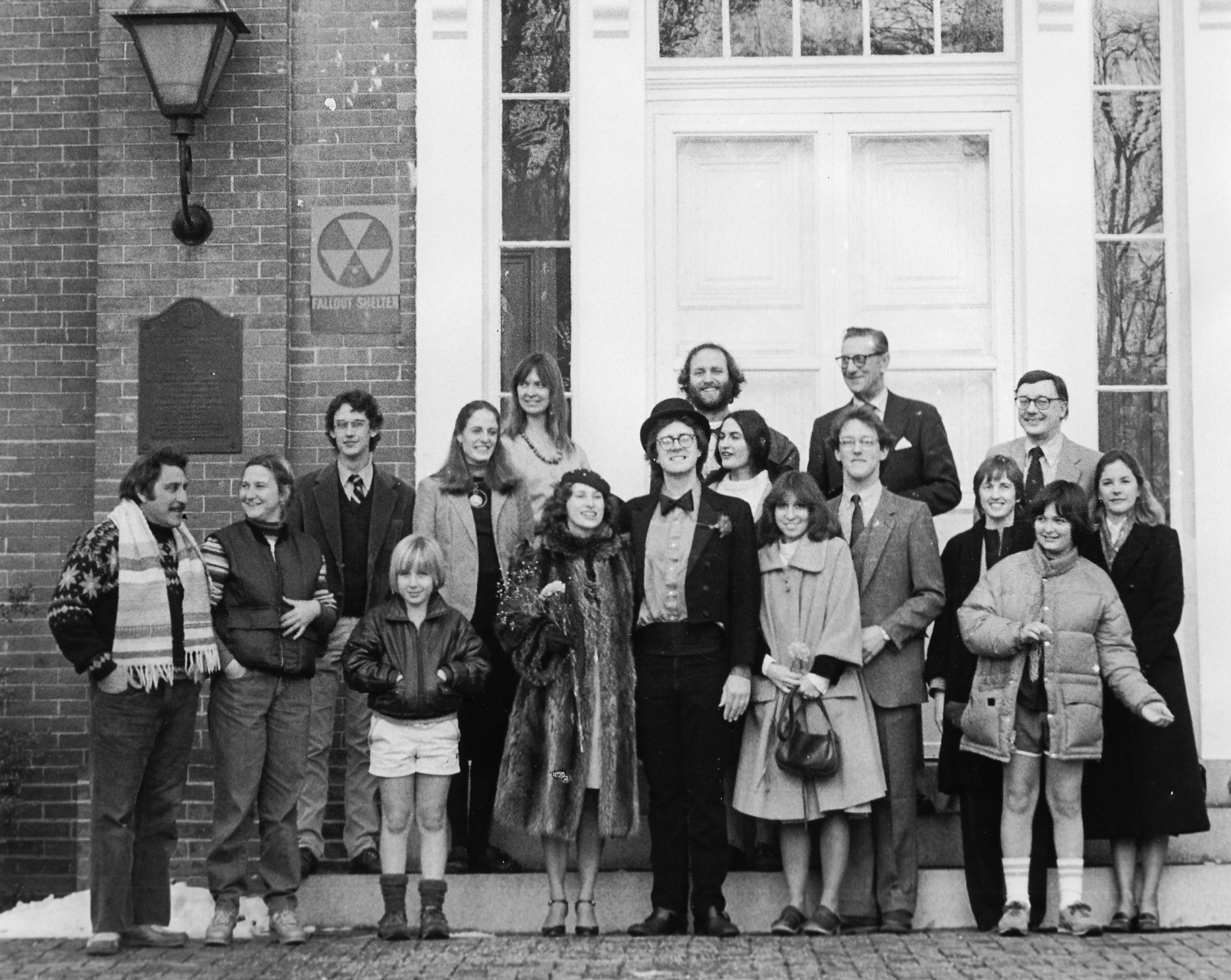 • The greatest thing I’ve ever done was marry the love of my life, Kathleen Jane Mills, on January 16, 1981 and live with her for over 40 years. How does anyone top that? There’s so much to tell. You could start here and here. Once summer we drove her ’65 VW from MD to Des Moines to Laredo (TX), Saltillo, and San Miguel de Allende with my white German shepherd, Lady the Wonder Dog. It was epic. She and I also went to Europe on sabbatical twice, six weeks at a time. In ’99, ready for a new adventure, we gave up everything in MD to move to northern New Mexico on faith and winged the whole damn thing. She was fearless, beautiful, and classier than I was at my very best. I miss her more than words can say.
• Kathy and I saw the Sex Pistols play at Randy’s Rodeo in San Antonio, TX on their only American tour.
• When I was 10 or 11 years old in Germany, I invented and built a Jetex-powered flying wing from the wreckage of another model airplane and the little rocket motor. It was cool and radical and flew so beautifully. No one saw. I proudly told my father (USAF pilot) later and he grunted. I think the guy was jealous.
• I was on campus at U.T.-Austin on the day Charles Whitman, the Tower sniper, did his evil deeds. I saw people shot and fall down, watched the police carry Whitman’s body out covered by a bloody sheet.
• I met Ansel Adams in the wilderness in 1962. No, really.
• When I was in high school in Abilene, I used to deliver the Dallas Morning News at 4:00 a.m. One morning I fell asleep at the wheel, crashed, and needed stitches in my eyelid.
• In MD in the ’80s I had a very short-lived but amazing band called the Zoo Pilots.
• About 10 years ago (?) I played rhythm guitar with Los Changos del Mar, “New Mexico’s only extraterrestrial, psycho-surf-punk, spy-billy, harem conjunto.”

Can’t Believe I Put This Here 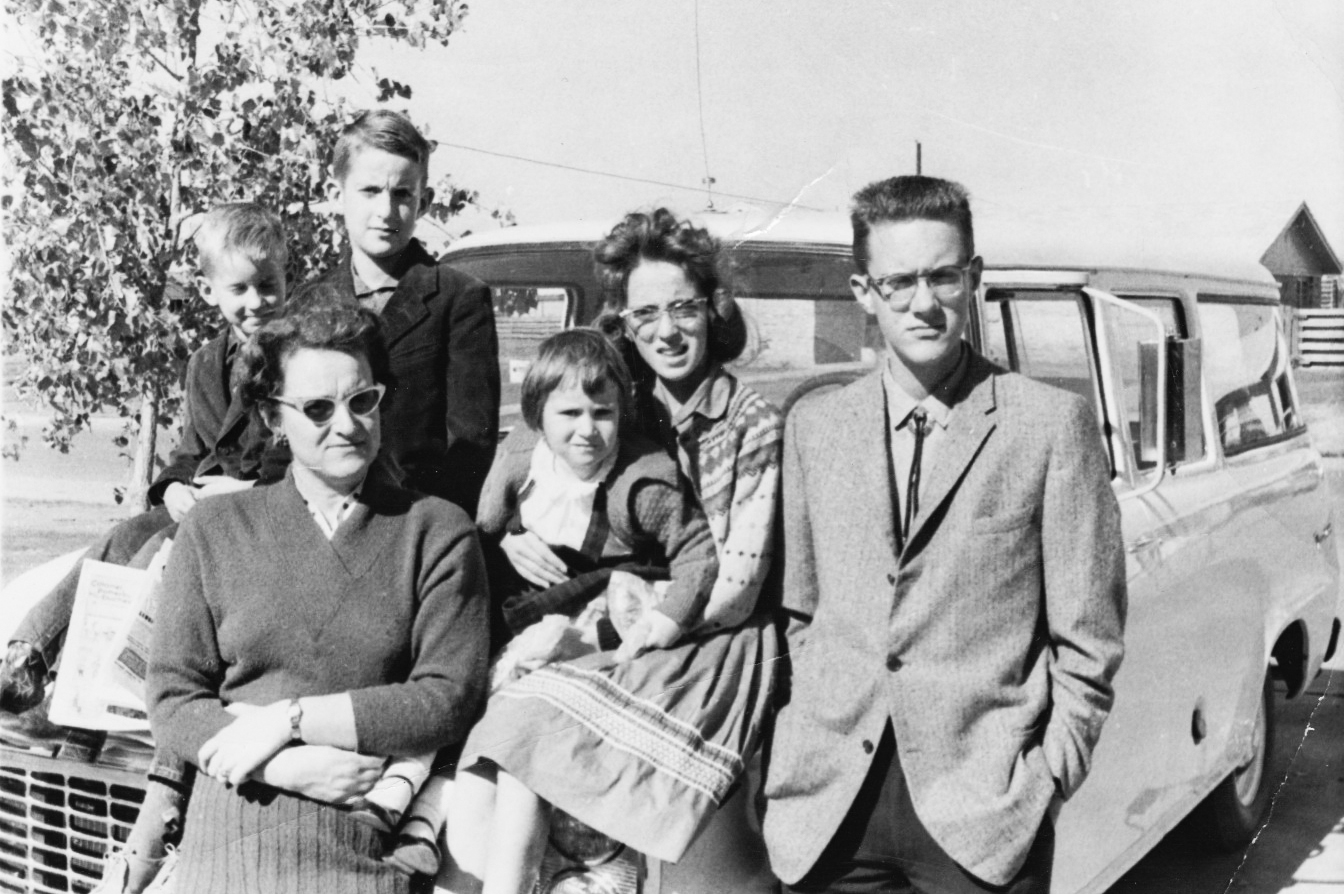