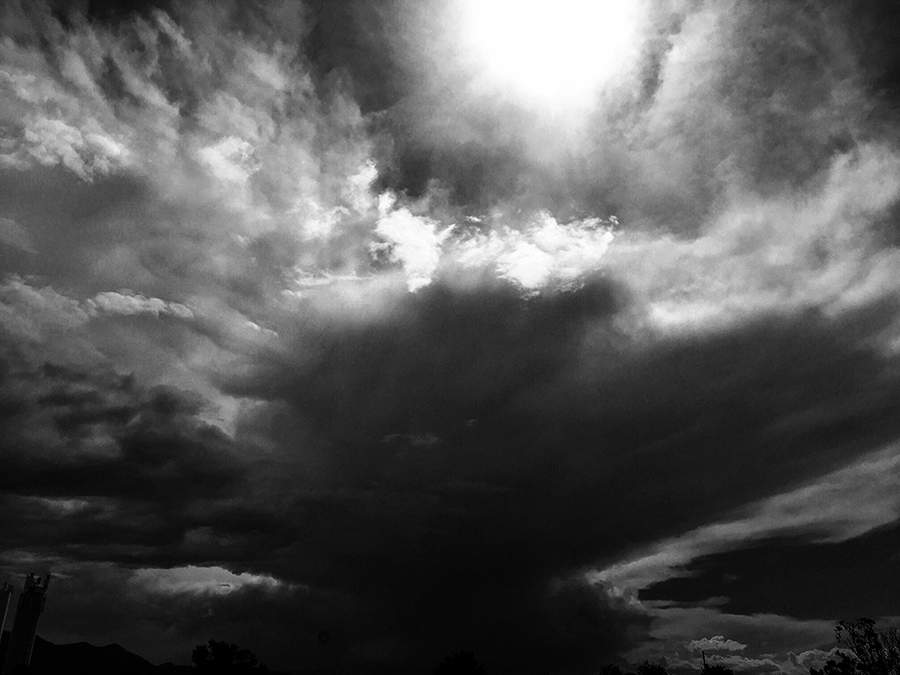 Every word is true

My wife who died three months ago was driving a new small silver car. I may have been there with her first and gotten out, but she was by herself at this point. I was following behind, riding in an older white Econoline van driven by a woman I’d had eyes on long ago around the time I met my honey. In the dream she was tall and wore a cowboy hat, straining the association, but let’s say it was the lady I remembered—friends with both of us in real life to this day, in fact. (Dreams can be like that, spirits wearing skins of people in our heads.) The three of us were on the road, more or less together, heading to the same place. I can’t say why Kathy was in the other car alone, but I did start worrying she’d forgotten we were back there. A rising tide of anxiety arose and I spoke up.

“When it’s convenient and there’s a place to stop, why don’t you pull up behind Kathy so I can ride with her?”

I guess that meant we’d both stop, obviously. How and why I didn’t know. The silver car and the big white van took the next turn together, curving off the main road. And then as often happens in the dream world, everything was different.

Wherever we were, Kathy had gotten there first. I didn’t see her or the car but I was certain. We’d just pulled into a crowded gravel parking lot on top of a mountain, adjacent to a sterile, shabby little town. Wooden buildings, rusty metal roofs, a few brick structures. No trees, nothing beautiful. My driver lady had parked so close to the sloping edge of a cliff that I was worried. I got out first and looked around. It was scary just to stand there, and I feared I’d tumble into space. I reached up to the window and touched her arm, thanking her for helping out. She never said a word and disappeared.

There were people milling all around. The Ford was really much too close to the edge. A couple of losers I didn’t trust got in the van to move it. They parked it in a nearby alley but somehow left it on its side, leaning against the brick wall of a building. I made them go back to set it on its wheels the way it should be, but it fell over upside down and immediately caught on fire! The whole thing burned up in an instant, leaving only a smoking shell. I worried that our friend would be upset when she returned and wondered if she had insurance. After that I wandered back to the cliffside at the edge of the gravel parking lot to clear my head.

All this time I hadn’t noticed what was down below, and it was stunning.

I saw a vast rolling green and brown expanse very much like New Mexico, with spaces in between the trees, a wondrous park-like plain with thousands of people walking around all over, so tiny from the great height I was on they looked like ants. But where they were was so alluring. They may have hiked from where I was to get there. I also realized Kathy was down there, too, and that my driver had gone off to find her.

And then the most wonderful thing occurred.

I looked down at something like a visitor center or entrance far below, where the crowd was thickest. Suddenly I sensed our friend and Kathy had found each other, and then I saw them! So far away, so small, but we were waving, and I heard Kathy call out:

I can’t tell you how that felt. It was her, all right. Anyone would need all day to climb back up, though. Could they really do it?

And then I woke up…

I can still see the beautiful landscape far below with all the people. Her voice is ringing in my ears, but I don’t know what to do. 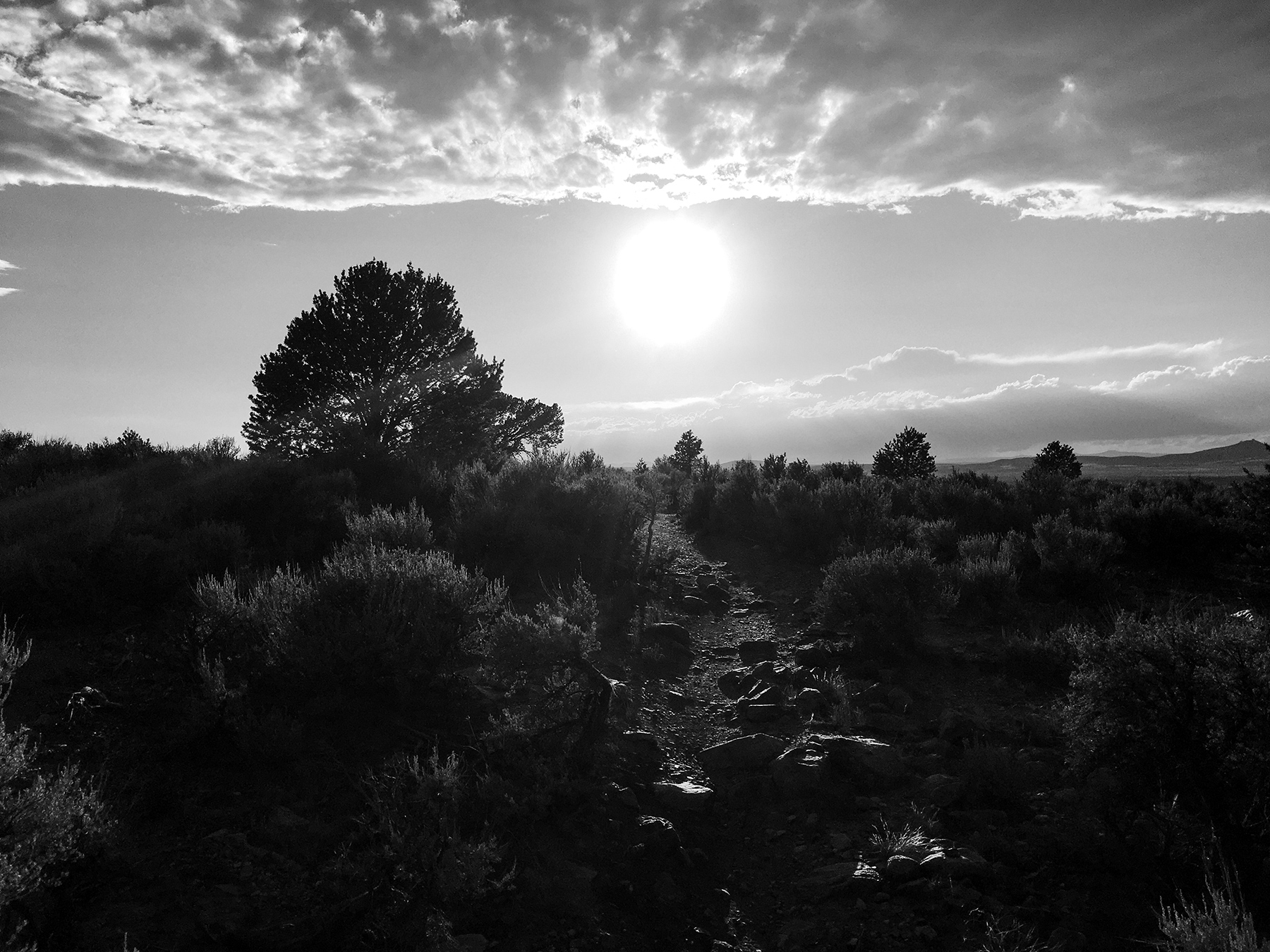