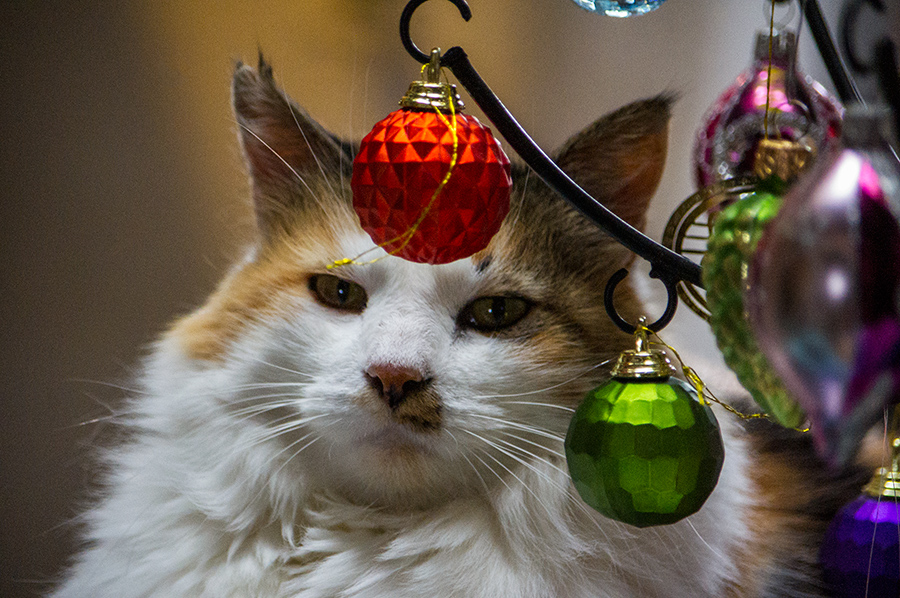 Callie the Wonder Cat, of course

Here we go again, thank God. Oh the end and the beginning.

Two weeks ago my wife and I were lying somewhere in a king-sized bed on the third floor of the Fairfield Inn in Alamosa, Colorado. It was totally comfortable and crazy as hell. (Our bed at home is so much smaller.) I followed about seventeen pillows over to where she was and she was glad to see me. Right there is pretty much the ball game, if you ask me. I told her I had something important to tell her. She put down her crossword puzzle and turned to look me straight in the eye. I said if I dropped dead tomorrow, what I most wanted her to remember was how happy I was to be here with her. On Earth, obviously, not the Fairfield Inn. That made us both cry a little and she said me too.

I’m not the man I was. I’m actually much better. They say I laughed out loud at least once on each of the last four days.

My wife goes to a Presbyterian church. Last Sunday they had a Scottish-themed service with a bagpiper, ostensibly “to get more people in the church.” You know how people are, they’ll follow bagpipes anywhere. They’d done the same thing last year and she hated the guy because he paraded up and down the aisle too much and his real gig was selling fancy bibles to the congregation. I could go on but I’d better not. I will say that my brilliant Saturday night suggestion for what to ask when entering the building, i.e., “When do they pass out the paper kilts?” cracked us both up to the point where she was doomed to repeat it Sunday morning. My work here is done, I thought. Unfortunately, it turned out there was a new bagpiper (and a better one) who stayed put, played twice, and wasn’t selling anything. Furthermore, the service was just “lovely,” a few women even wore plaid skirts, no one got to hear my joke about the paper kilts, and my wife doesn’t think it’s funny any more.

But the tipping point is past, and the days will now be getting longer. Love and sunshine are on the increase, never mind how cold it is outside or how deep the snow piles up from El Niño… A few days ago we fired the psycho-analyst. A dozen years of muddy water underneath the bridge! No wonder I can breathe. The vampired energy returns. Faith and wonder spread their gossamer wings.

I haven’t felt so good in twenty years. My kind are stubborn in that way. Heading out before the blizzard for candy and champagne, I bless the cratered road that holds us in, the dead cars and the dogs, and the bear that broke the plum tree. Pay attention and be true!

(The light you see may be your own.)