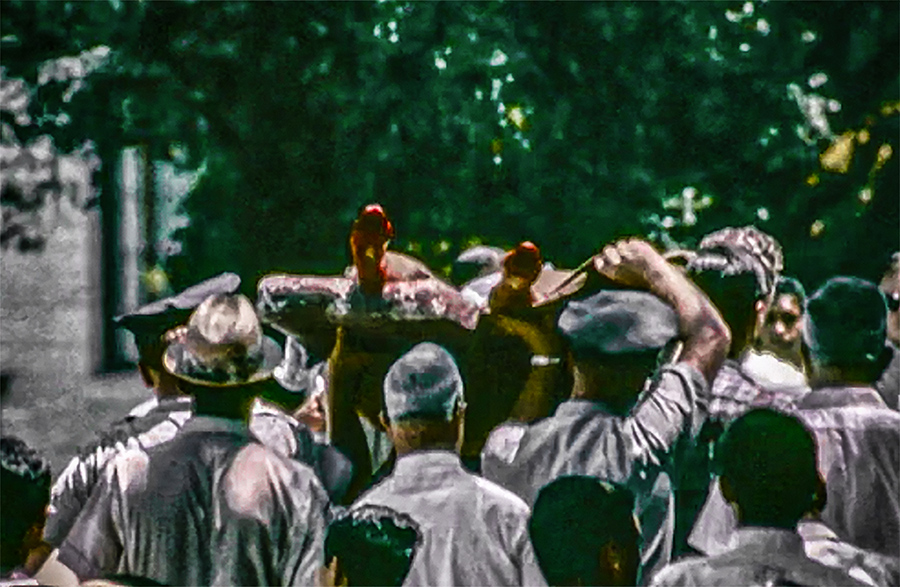 You can read about it here, but I was there and this is how it was for me. I don’t know why I’m publishing this now, sitting here at 7,000 feet in northern New Mexico so many years later. I actually tried to write a song about it, and I’ve rewritten this essay over a [...] 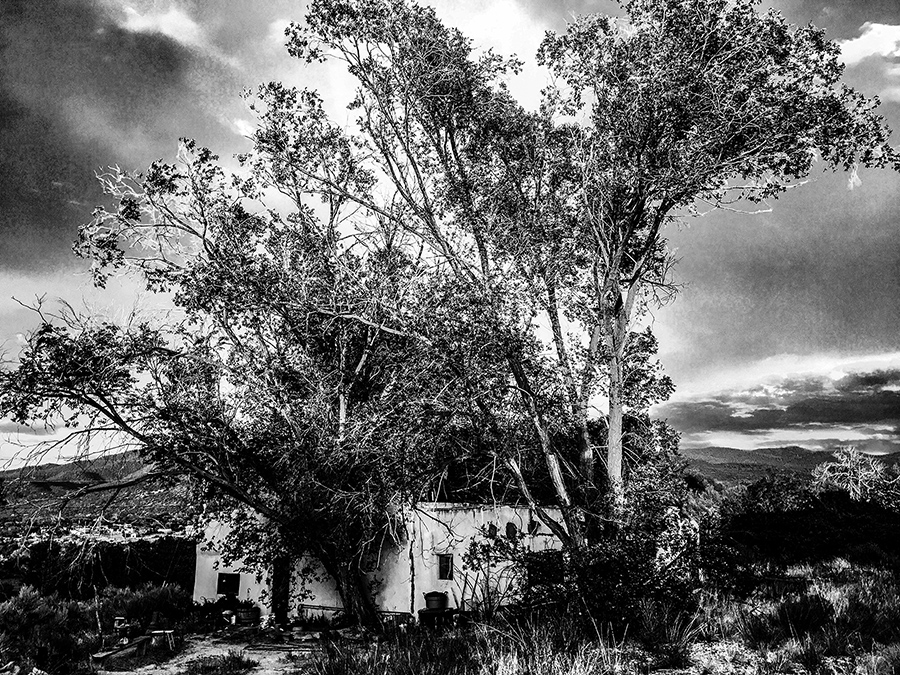 Seventeen years in this place, no wonder we’re going mad. The elms are eating the house, the spider webs and dust are eating me. We did all right for a long time: it used to rain, there were gardens, I even cut the grass—which means at least there was some. Now everything is weird and [...] 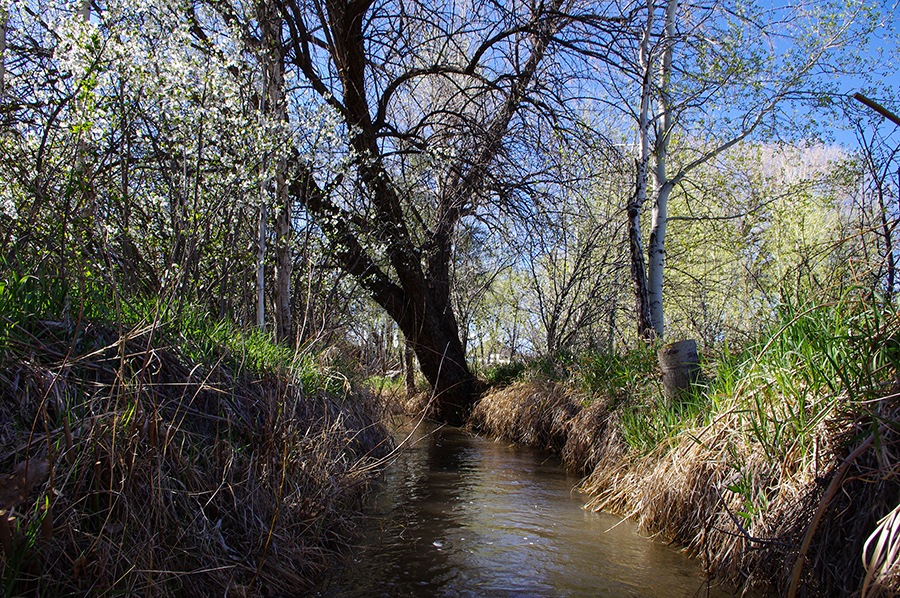 Some men are like that, though. The ones who “prune” a tree by cutting all the branches like they’re dealing with asparagus and not a being with inherent grace, a form, a destiny. I don’t know how we get that way. It’s just not possible for me. Every weed and flower has a soul. When we lived in Maryland, I’d walk past a field of barley waving in the wind and feel the power like the tramp-tramp-tramp of marching armies. And a tree, my God. You have to ask permission of a thing like that. It wants to live, it has a purpose. Just ask the birds, if you can find one.