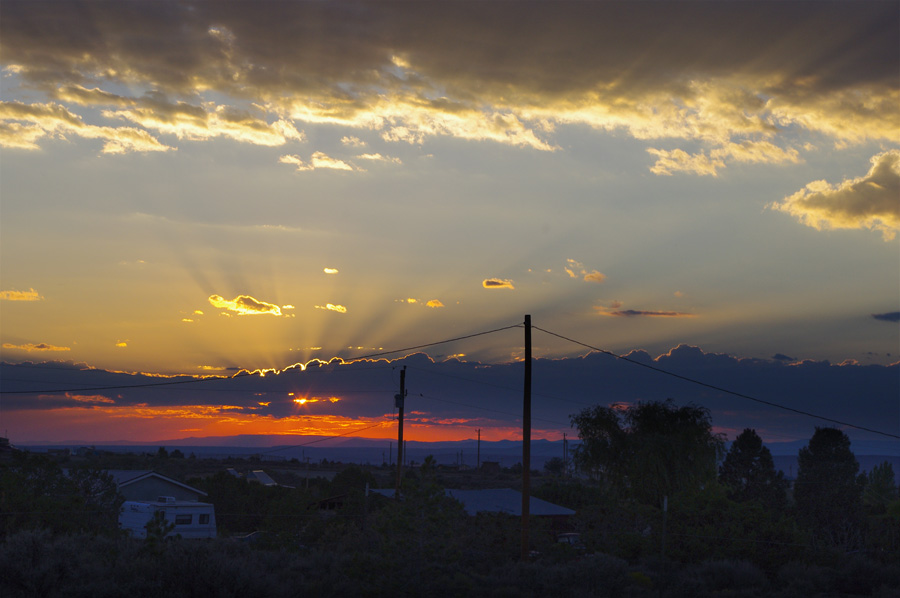 As usual, there’s a lot of trouble damn near everywhere. At any moment it could get a lot more awful, too. One hardly knows where to begin, so I won’t. But it doesn’t weigh so heavy on me these days and hasn’t for a while. For now at least, I’ve pretty much lost interest in “fixing” or “saving” or “stopping.” Instead, I want to let things out.

Say you had a Flaming Golden Jesus riding on a tiger in you. Instead of pushing back on all the idiots—which only makes their backs and shoulder muscles stronger—just get out of the way and let the freaking tiger out. With so many idiots in this world, that might not scatter them all, but it might buy some time. What if your friend Lenny has a Flaming Golden Jesus in him, too? It’s not out of the question. You know, his own version, say a ’47 Studebaker but translucent, or a banker chain gang—Jesus is LOVE, chilluns! (We are going to need a lot of chain.) What if everybody has a Flaming Golden Jesus riding on a tiger in them and just leaves the window open?!?

Now we’re getting somewhere. They all be loose and doing crazy tiger stuff, like marrying folks and singing songs and raising vegetables and riding too fast in the wrong direction on big chrome motorcycles in the sky.