What the Raven Saw

Another phone call from darkest Arizona, though I was glad at first. I hadn’t heard from the guy for months. Except for the fact that the few checks I sent got cashed, the last checks, out of my own pocket just to help him out, I wouldn’t have known he even was alive.

The inheritance is gone. His Social Security started last month and he’s already broke two weeks before his second check. He’s in the hole for overdue utility bills and tried to pay them. Doesn’t know how to game the system, plead for time, seek assistance, do what everyone who’s ever been there in that way has done. He owed $118 on the electric bill. He bought a money order but never mailed it. Didn’t fill in the “Payable to” line, either, and someone took it. “Someone in my house,” he says. So far there’s “a woman” and some other someones, or maybe she’s the one. There were voices in the background and he wasn’t using his own phone. 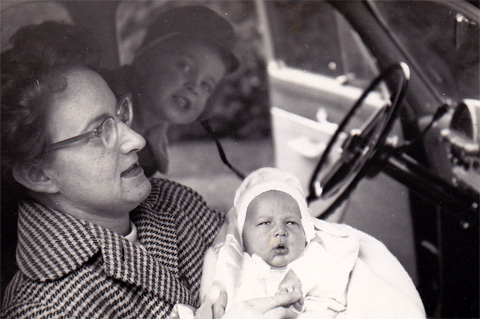 As I write he has no water. That’s because he hadn’t paid the water bill, but this was temporary and he had a chance to get caught up. Before he got around to that however, “someone” turned the water on. His water. Someone in his house who wanted water broke the seal and wrenched the thing back on until the water cops got wise. I wonder who the someone is. Now they want a $350 deposit before they’ll even talk to him. No drinking, bathing, washing dishes, or flushing the toilet in the ole singlewide. In Arizona. In the sun. I hope he’s paying the homeowner association fees. Does it even matter?

There’s some kind of trouble with his food stamps. (Of course there is, it’s Arizona.) According to him, I have to tell someone he owns the house and also say I’m not sending him the $400 monthly subsidy I was before the old lady died. What is this, some kind of time warp? I stopped doing that a year ago or more. And if he can’t prove he owns his trailer, which he does, then the wheels ain’t coming off this thing, they never got put on.

“I love you, Johnny,” he signs off the way he always does. But someone’s going to set him up or put a bullet in his head unless an angel intervenes.

Next post: When The Old Man Was a Happy Guy