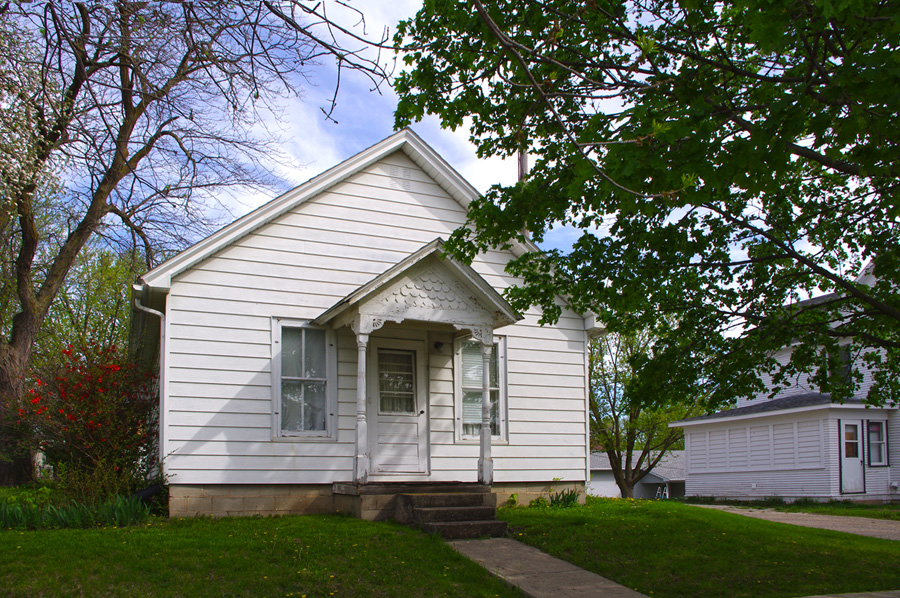 Just look and read below

This is the little house in Wall Lake, Iowa where my wife the classical pianist lived until she was three years old. We visited it on the way to Dubuque. Next door on the right is the house where an older woman lived whom she used to visit as a child. According to her, she’d [...]

There’s Something Going On 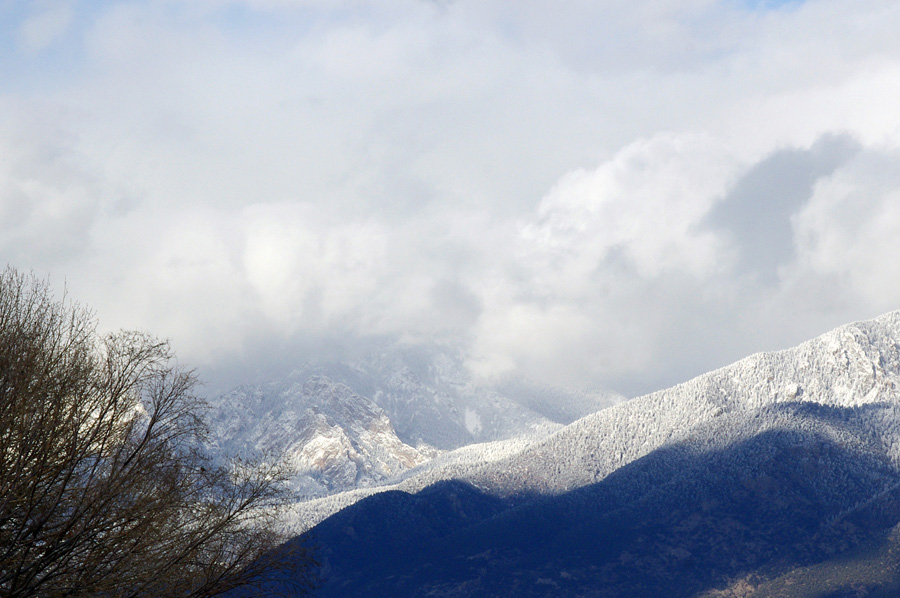 Why can’t I do it? Oh, but I can. JUST LOOK AT THAT! For now I leave you with the mountain and the spoken introduction to a song I just discovered, “Jesus Built My Hotrod,” by Ministry. I wish I could play it for you here. (I found it on Spotify.) Great throbbing bass thrash [...]

The whole thing was her idea. Since our favorite restaurant was featuring music of a certain kind with dinner on Valentine’s Day, my wife suggested taking me there the night before, which worked out splendidly. The place was relatively quiet, uncrowded, and the food was wonderful—it always is. Meanwhlle, the lady was flying high. She’s [...]

Hah! Now we’ve got a video. Here’s the background: In 1981 after Reagan was inaugurated, I wrote a song called “2011” [pronounced twenty-eleven] about a dystopian future I was sure would follow. Riffing on a film based on a Harlan Ellison novel called “A Boy and His Dog,” the idea was, I’d be 65 years [...]

Some of the plums had already fallen, so I knew the others were ready to pick. As I stood there pulling them into the colander one by two, I heard the steady, whispered “whoop, whoop, whoop” of raven wings. At beat four he flew overhead and whoop-whooped out of sight. There were a lot of [...]