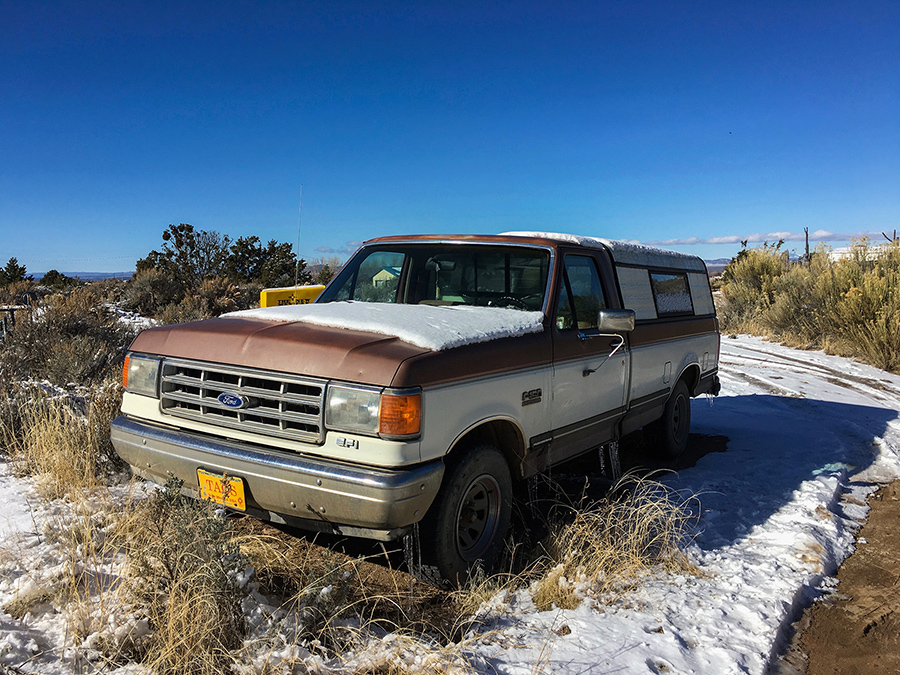 The metaphors write themselves

“We have to find a house!” she said. “If we don’t move, we’re going to die…” That’s the stage we’re at now, very handy for focusing the mind. I knew precisely what she meant. The meanness and tension alone would do the trick, accumulated hits that break you just for being here at all. Take [...]

So many dreams lately, so many dreams… Last night in an Irish pub while I waited for my wife and our little blonde-haired daughter, the warmest, friendliest bartender I ever met handed me a stack of coins and said, “Everybody feels better with a little cash…” Out of the blue this was. I hadn’t been [...] 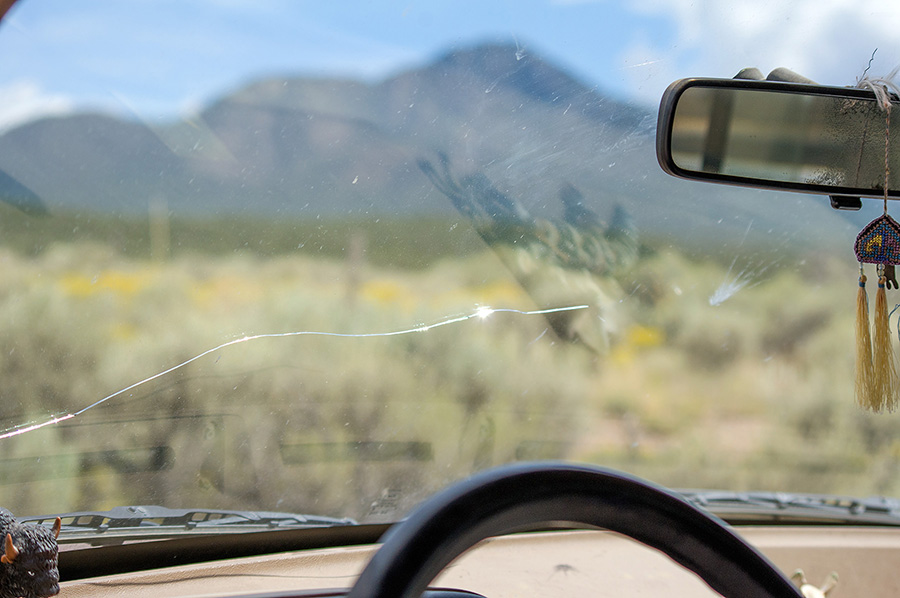 Everything was fine, and then the unseen rock or midnight BB gun. It sneaks up on you, you know. Year upon year. The things you tolerate, get used to. First there was a little chip, regrettable but part of the experience. This one formed a tiny cross one winter, little cuts of light into the [...] 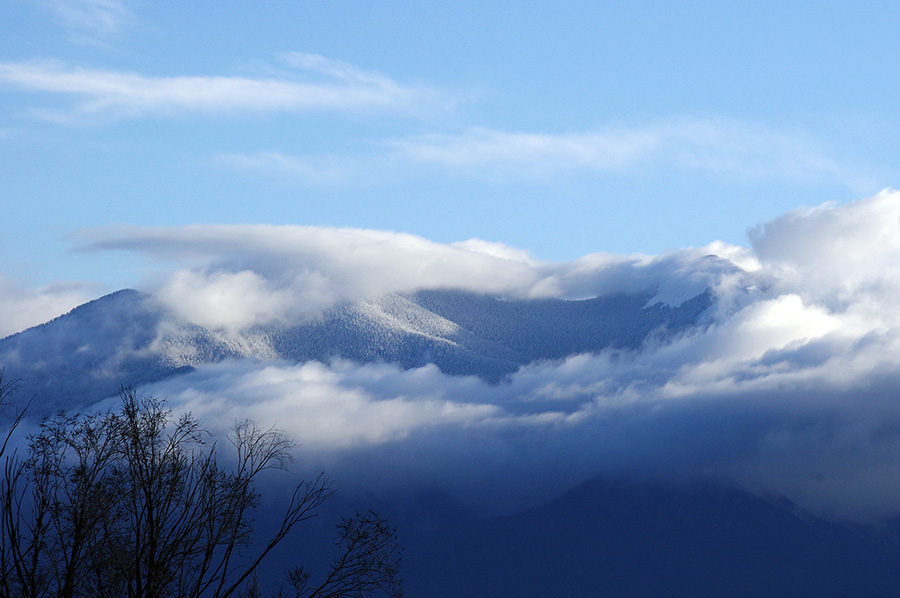 I took the truck to Reyes yesterday morning. It took a while to get there. Two tries, in fact. The ’87 F-150 had become almost impossible to shift. That model has a hydraulic clutch; I hoped it just needed bleeding. Believe me, this was an insider trip. As far as I can tell, the guy’s [...] 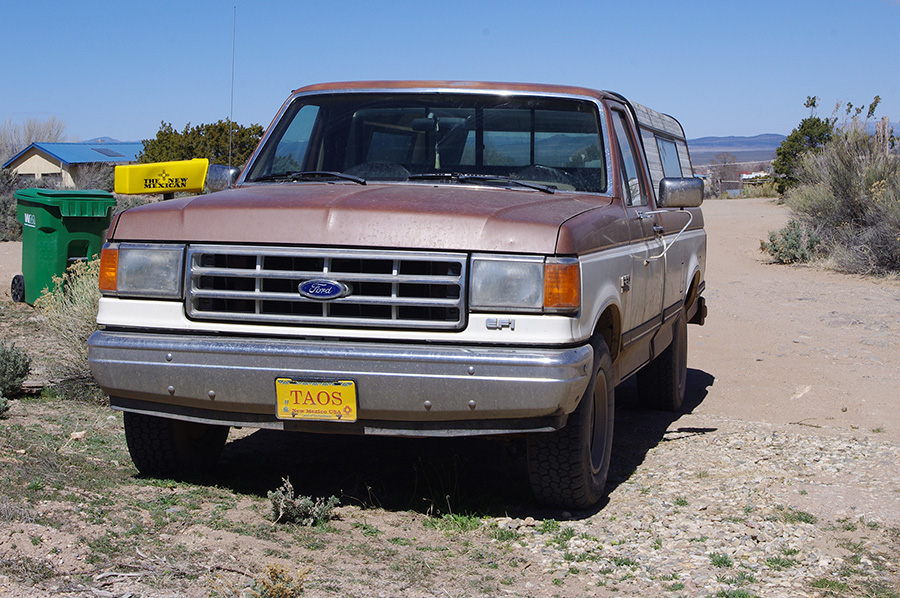 Here we are again, just seventy-two hours after I was ready to blow up everything, toss the whole deal, run away and join the circus, you name it. Just rained right down again out of a clear blue sky. You really should have been here, it was just amazing. There I was, mad enough at [...]