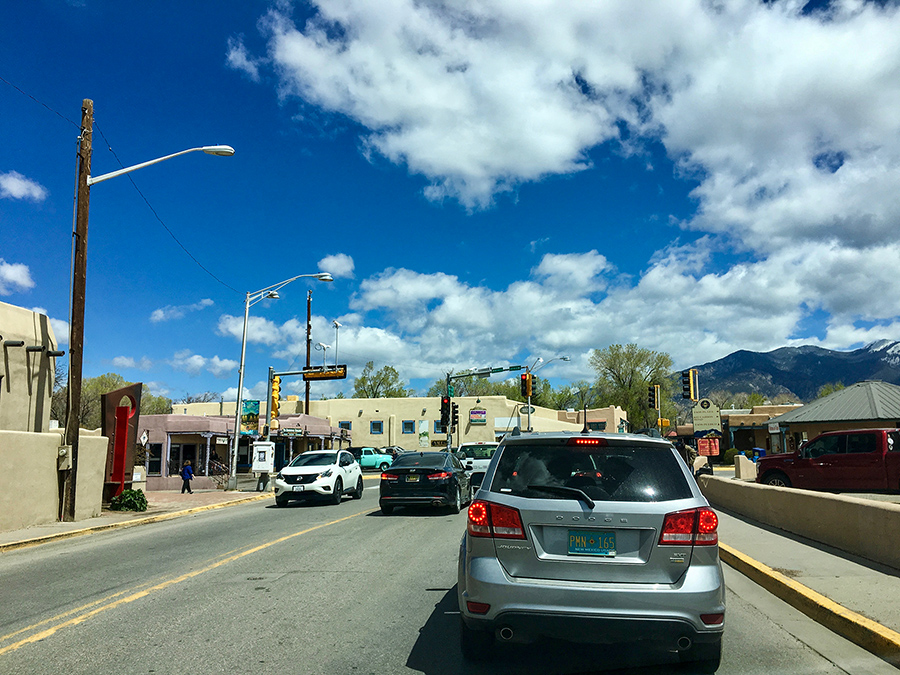 The block ahead has half a dozen empty storefronts. Can’t buy groceries or nails for half a mile.

For the record, real-life hero journeys kind of suck. On the other hand, the cool thing about being an artist is you never get to quit. None of this lying around and feeling guilty like my mother did because the doctor used forceps to pull my brother Bill out after he got twisted when she when started going into labor in the elevator. (You can read about him here.) That must have been a time, all right. How this turns a person into a social idiot and meth freak is between him and the angel bands, but I think about him rather often, especially how he died alone, delirious and screaming in the V.A. hospice ward:

“I have money! Lots of money!”

That would be the three or four grand I was holding for him, which I kept. (Serves him right for peeing in my shoes when I was ten.) I’m not sure why he thought this mattered in his situation, but then from all I knew, he never seemed aware at any point that he was dying from the cancer in his lungs and everywhere. Another benefit of meth, I guess, besides saving dough on toothpaste. I see more and more resemblance to him in my own face as I age—six years younger, but folks thought I was his kid brother. Having a gap inside my own mouth where I need an implant isn’t helping, either. One of the first signs of The End is not replacing missing teeth.

Meanwhile back in Taos, all is temporary. The only thing that keeps the alligators down is living in the moment, which I try. When this works, it is a refuge. Yesterday I swept sticks in the dirt because the sun was out, and that was slick.