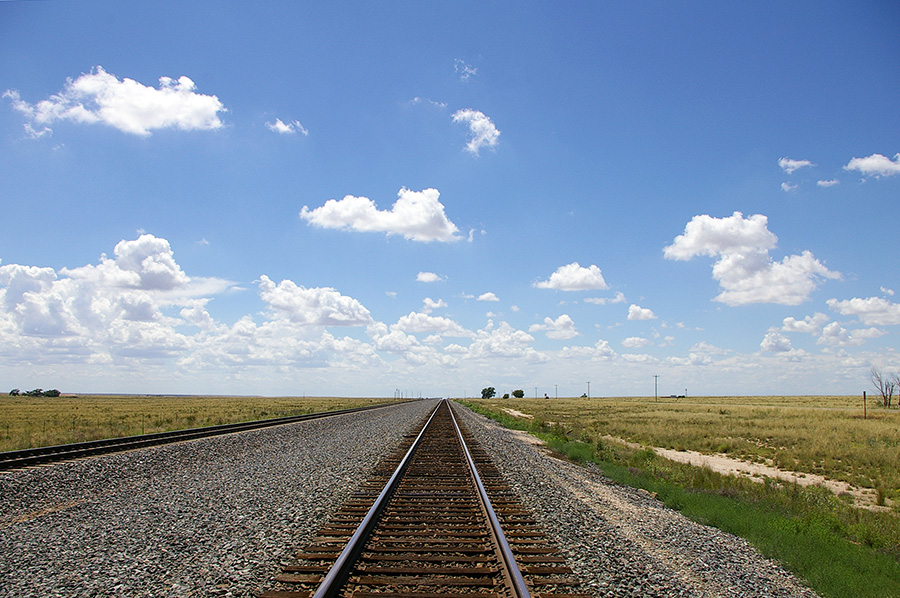 There’s nothing like the doomsday express that roars in and wakes me up at 5:00 a.m. Straight out of hell, the horror. Fear like murder, absolute decrees. Crushing, blinding, knocks me out of bed. Pee and grab a bathrobe, stumble in the kitchen barefoot while I argue with myself, fight it in my head. Coffee and internet for distraction. Someone else’s problems, other people’s jokes.

This never happened before I had to face myself. Not while my wife and I were living back in Maryland and she was paying all the bills. Funny how that works! I was pretty good at life—man, did we rip it up—and made ferocious art, but I was often lost and missing pieces from the factory. Looking back a couple of decades, it’s appalling how less self-aware I was back then, not to say a tad delusional in my wild and charming way. I have to figure God knew what she was doing, though. It’s all something of a rush, isn’t it? I see it now, the way the kids think they’re making big decisions all the time, just like I did. Love, career, and so on. A more complicated way to be a trout, I think. A buffalo with movies in his head.

It’s easy to play the blame game here. A man has got to watch that. The movies, right? The little in-house YouTube clips, like “Oh, if I only hadn’t lost my paddle going over Niagara Falls.” But hey, the current… And what if this isn’t even the falls yet?! Ye gods, I should just be thankful I can tell the tale.

(Wait, did you hear something? Huh.)

Up until about the end of junior high, there wasn’t a single thing I wanted to “be.” This may sound strange for a Leo kid with Sagittarius rising who always got straight A’s and read all the science fiction books in town before he even understood them, but that was me, and I had few complaints. I read the Frank Buck stories, too, Bring ‘Em Back Alive and all of that. The real thing in his own words! Wild animals, explorers, anyone who stood apart… That truly stirred my blood—I’d been collecting animals and bugs for years—but how was one to do this in the first place, much less find the courage? I liked history and wars and true adventure. Once in a while, I thought I’d like to be a pilot like my father, but he was in the Air Force, after all. It wasn’t like only flying an airplane, you were in for twenty years and knew your place. (I think he liked that, being part of something bigger than he was.) How else could someone be a pilot? Commercial aviation, drive a big bus through the sky? I hated the idea. Besides, my eyes were bad, no one would take me. There wasn’t any way, I told myself, never even thinking of just learning to fly and doing it, becoming a bush pilot or the like. That’s how we fool ourselves, you know. But I built model planes and cars, and I invented stuff. I played at Boy Scouts and kept reading. I loved to fish and go exploring in the boondocks with my pellet gun. Buddy Holly, Little Richard, and Jerry Lee Lewis were my gods.

High school wasn’t very different, except with cars and girls. At first I never even thought about going to college—what on earth would I want to major in?—and received no guidance whatsoever from my parents. They probably hoped I’d join the army, be a man, and never cost them anything. By this time I’d learned to vaguely yearn to be a scientist or professor like my teachers were expecting, and the straight A’s kept on coming. My new friends at Massapequa High School on Long Island, where we’d moved all the way from Abilene, Texas, elected me vice-president of the National Honor Society. When everyone applied to universities, I did, too, picking S.M.U. from a catalog in the guidance counselor’s office. That lasted a year, and then I transferred to U.T., thank the Lord. Austin, Texas in the ’60s was a stone gas hoot and tattooed me for life. (You just can’t see it.) Eventually, however, the smart creative kid who never wanted the alleged burdens of a conventional life found himself locked into one, teaching in a junior college in a conservative little town to keep from being drafted and sent to Vietnam. I used to tell people, “I was on the other side,” by which I meant whatever portion of America it was that knew the war was wrong. It wasn’t easy remaining a civilian, and did I ever get the point: the establishment was trying to kill me, basically, and there we parted ways—as if we’d ever really been together, anyhow.

This makes for quite a different life. I never bought into the idea that one plugged away, paid off a mortgage, and then did what one wanted. After three years, I was too old for the Army and I quit, dropping out to live in the Arkansas Ozarks in a little shack I half-built by myself. After that I moved around a lot—Austin, Maine, and Maryland—had different jobs, and always worked on “my own thing.” Badly, if you count rewards in dollars, and of course the focus always shifted, though with luck and craziness and marrying a classical musician (and real professor), there was never an existential issue until, broadly speaking, now. Don’t have to put your ear down on the tracks to hear what’s coming, either. The last fifteen year in Taos have bled the stupid from me, but let’s not forget the current, yes, and here we are. It’s been a most outrageous life—I feel I’ve had a dozen of them—but I’m still healthy, nothing’s over, and the biggest change of all is on my doorstep like an orphan waiting to be fed.

I know I bitch about a lot of things. It’s mostly phantoms in my way, unacknowledged darkness I dump onto other humans. On Saturday we went out to a concert. Piano, violin, and cello. The performance was two-thirds superb, but I have got a problem and it comes up every time: the audience is so fucking old! Yes, my hair is silver, too. I never said this would be pretty. It seems like it’s the same ones every time, us included obviously, guys in cashmere sweaters wishing they could take a nap, ladies schmoozing with their friends, here and there the jeans and flannel shirt and hiking boots. They must all be retired, resting on their laurels. I’m so hopeless goddamn crazy, this disturbs me. Why anyone who doesn’t ski would actually retire here, I can’t imagine, other than the little thrill of saying so. It’s cold, expensive, beautiful, and full of lunatics. I am not the same as you, I’m hungry, dammit, thinks the one who writes these words, hoping no one will see him there and lump him in. They start ringing in my head before we even walk into the building!

It’s a pathology with me, for sure, and yes, I am ashamed, but this is simply not my tribe—they would be the artists on the run (hippies, mystics, techies, rock and rollers), scattered, dead, or back in Austin or on the Eastern Shore, people here I haven’t met yet, someone standing by the ocean on a beach I’ve never seen. I don’t know anyone who understands the desperation in my heart, pathetic though it be or not. My wife comes close, but she can spot an evil motive ten yards out and shoots it down. She’d say, “You don’t know they’re not evolving,” and she’d be right. There is no partner for my crime.

The other day I was ready to run away. I mean really flip the switch, inject foul chaos into every level of our lives. It would have been disaster, like breaking all the windows in a panic, thinking you can’t breathe, and then you freeze to death. At one point I fell into a loop like that and thought my heart would literally explode from all the tension, I wanted something big so much. Doomsday as a roadmap, I know better. I really, really do. Breathing, watching. Sit and breathe some more. Like my dead sister whispered on the mesa, (be yourself…) She talks to me like raindrops. The main thing is remembering.

Jesus Christ, it’s only life, and now I live it or I don’t. The fact is that I couldn’t even run away and join the circus if I wanted to. That’s what kicked me out of bed the last two nights. When I hear the whistle and the clatter, I’m not going back to sleep.

For one like me to have a chance, there has to be a passion. I’ve worked at least twelve hours on this piece and haven’t eaten. (The real me is a skinny guy, I guess.) Considered in this light, not growing up a fireman or a doctor is a feature of the everlasting rushing tumble to the next big thing. The reason I grew up confused is that I always was the one I am and people tried to change me. That’s natural, and I don’t blame them. Now there’s no one left but me. Everything I need to know and write is programmed in my cells. There’s nothing I can do except accept this, like I couldn’t as a child.