This is Not a Photo Blog (Hah!) 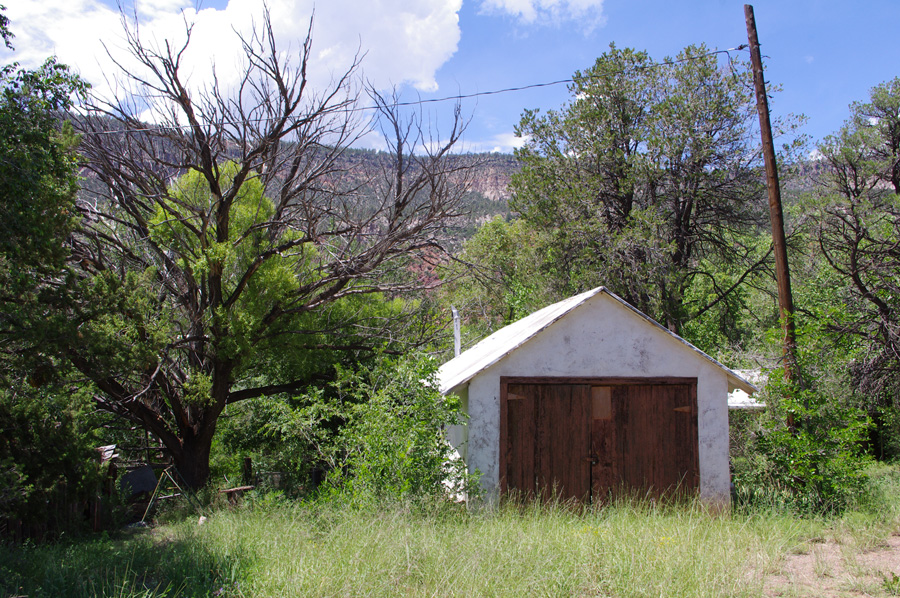 You’d be forgiven for thinking otherwise. The 900 pixel wide images dominate each post, and you get a high-rez version on any Retina-screen device. Zoom in on this sucker from your iPad or iPhone, for example, and it stays in focus longer. I’ll bet three people know that. But I’m always taking pictures—it’s a thing I do—and I’d rather have them at JHFARR.COM than send you off to Flickr or whatever. (You can scroll through every image from this blog right here, of course). So there’s that.

But neither is it like unto a magazine or book. I used to publish lengthy online essays on a regular basis—my old GRACK! columns, for example. In fact, I practically invented the format writing for Applelinks and MacAddict. At least one other guy knows that. This is what happens at a certain age, when you look around and 20 million people are having insights you had years ago—hell, even I was 20 once. Those Web columns were real literature, and a lot of them ended up in my first two books. Once I published them, however, I had to pull the online versions off the air. Amazon won’t let you sell content that’s available somewhere else for free.

The point is, unless thousands of people are reading this stuff—in which case I’d sell ads—the blog is only accidentally a primary medium for serious work, like when I’m deeply moved or crazy excited and just have to post something right away, and it turns out to be good. That’s pretty much the essence of blogging, anyway, unless you’re getting paid.

I used to think I had this brilliant plan: I’d just blog all day, and every few months I’d package the best posts into yet another ebook. There are plenty of people doing this right now, mostly with material of a technical or helpful nature. Spontaneous daily writing, however, tends to generate a lot of drivel, entertaining though it may be, and it turned out that I wasn’t producing nearly enough high-quality art that way. Marrying the muse is what she wants, rather than a one-night stand. I even dreamed about this. She was quite explicit! All kinds of wonders emerge from deep commitment—duh—and now we’re at the story of my wacko life: the fact that I had to have gray hair and lizard skin before I understood this and experienced it first-hand.

That’s why someone hit me with a riddle not too long ago: “Do you know how to get a snake out of an anthill?” she asked, trying to be helpful. (Yes, the question bothered me a little, since there are no snakes in anthills anywhere I’ve ever been, but look here at South Africa.) The answer is, you plug up all the holes except one, and that’s the one the snake has to come out of. Now that I think of it, maybe the riddle was on how to catch said snake. At any rate, the snake is two full chapters long and growing.

Such discipline is new for me and I may fail most horribly. Most days I’ll be here regardless, and by all means visit for the photos, too. After all, my favorite part of grade school always was the show-and-tell…