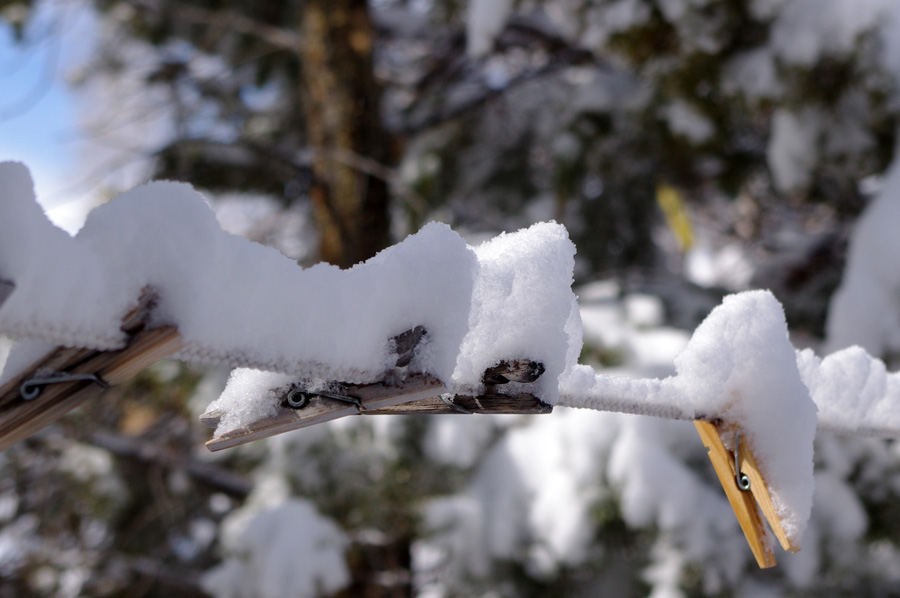 Two days ago, down by the acequia

It’s talking to me now, this excerpt from an old piece. Maybe some of you remember it:

The next morning I went out into an open grassy space between the buildings. There wasn’t a soul around. Carefully I wound the fuse wire into a perfect spiral and loaded the Jetex. I lit the fuse, waited for ignition, and let go: incredibly, beautifully, my custom-built flying wing hissed off and up into the sky! It climbed perfectly in a straight line, turned gently in the breeze, and circled even higher. I couldn’t believe how well it flew. When the Jetex quit, the plane slowly and majestically descended, gliding safely to the ground. It had been a magnificent flight, witnessed only by myself. Even then, I knew this was something special: taking pieces from a model plane, building another aircraft spontaneously from scratch, attaching a solid-fuel rocket motor, and having the darned thing actually fly! Not only fly, but fly higher and better than anything I’d ever built before.

I was ten and a half years old. In the original, I remembered that my dad—an Air Force pilot—didn’t believe me. Now I wonder if he couldn’t take the competition.

Flattens all the straw men, brothers. Bet they heard the rumble down in hell.