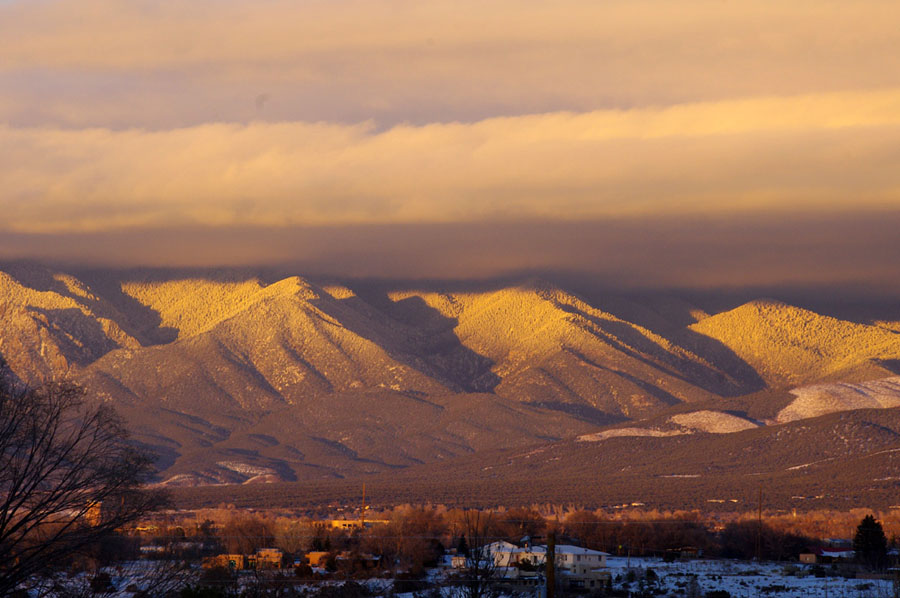 Other than having to tuck the old Mexican rug curtains all the way into the deep adobe windowsills because it’s going to get goddamn cold—maybe down to zero, with snow!—we’re rolling right along here. I’m still kind of rattling around in the old container of my life, but this is just bad habits. To keep myself on the straight and narrow, I’ve begun figuring out a few rules.

One of the things every big writer must do is find the perfect avatar. (“What?”) You know, the little picture that goes with your tweets or comments. The thing we used to call a “headshot” until we made everything small enough to fit on a phone. I just love working on photos of my own face in Photoshop. The problem with avatars is that I want people to see what I look like, but it has to be cool. I bought a pair of khaki Levi 501s—they call the color “Timber Wolf”—and a neato pair of shoes online and told my wife I was developing a “look.” She was reading in bed and nearly spit out her cough drop. Be that as it may, here I am taking a picture of myself with my iPad:

(As big writer avatars go, the one I made out of this one is pretty stupid because of that shadow from my nose, but at least I don’t look so old. At any rate, I’ve almost got it down, and then I’ll be a lock for that Pulitzer. You get those through LinkedIn, right?)

Another thing every big writer must do is oil the tool handles. I’ll bet you didn’t know that. This morning I was full of purpose, though the object did escape me, until I spied the dry, cracked wooden handles on my dozen old garden tools. Poor remnants of my old life in the tall cotton when my wife made lots of money, the few shovels and rakes—augmented by strange tools from Tucson after my mother’s demise—were leaning against the side of the house in true New Mexico fashion, begging for help. So I broke out the linseed oil I stole from Uncle Dale the dead landlord, found an old hand towel in the cab of my truck, put on nylon gloves, and oiled them sumbitches all dark and slippery. Wait until I go to grab the pitchfork in the spring, though, and it squirts out of my hand and pins the cat to a tree. (“Honey???…)

Finally, big writers need really big websites. Maybe three or four of them. I’ve been working on all of mine and getting to know a lot about databases. Every five minutes I have to google to find out what the hell I’m doing, and afterwards I reward myself by getting another cup of coffee and maybe some Ritz crackers with peanut butter. Or a tuna sandwich. Possibly a spot of sweetened condensed milk from the can I didn’t make a pumpkin pie with. (Just use a spoon, cut out the middleman.) An old rule of my own is that I don’t do work when I’m eating, so then I have to catch up on Twitter instead. Did you know there are writers on Twitter? They’re probably all having snacks, too, or lying on the sofa—someone said that still counts for work if you’re a writer, but his wife didn’t understand.

I read that in a tweet, by the way.