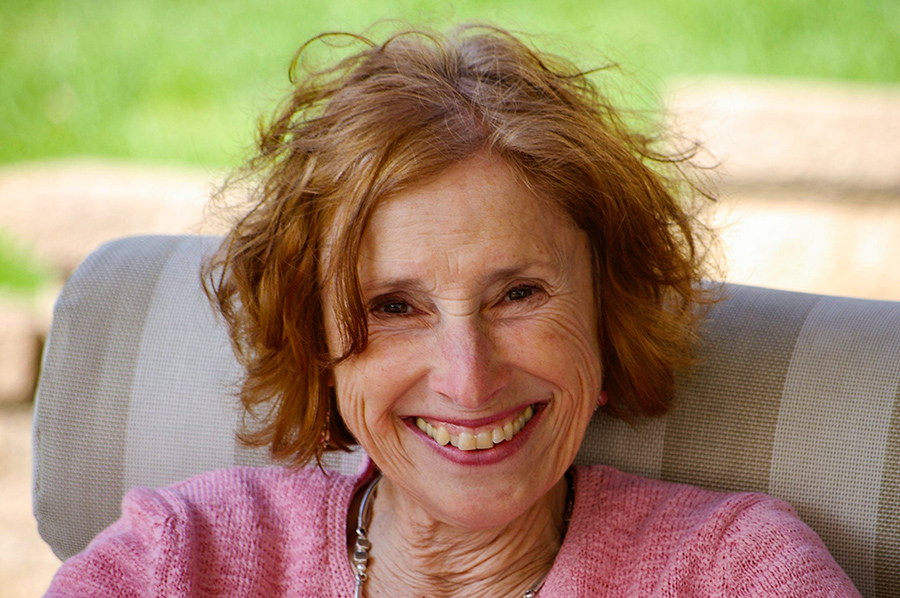 Thinking of her infected lungs. There is nothing anyone can do. The exhausting dreams that take all night and wake me up but I have only been asleep for 90 minutes. The aching spasms in my legs. The box of ashes on the chair. “Aspiration pneumonia,” the death certificate said,* from stroke-affected swallowing that lets food or drink get sucked into the lungs. She was in a rehabilitation clinic. During a pre-release conference call with staff, they pounded into me that I would have to watch her swallowing, prepare soft food, thicken her drinks, and don’t forget the diapers just in case, at the same time she was dying of sepsis from a lung infection no one noticed. I’d already read up on things to watch for, too, but no visits allowed because of covid. Surrounded by nurses, occasional doctors, therapists, and staff, and she got sicker there than she had been before admittance.

With the blood clot in her artery she was probably already doomed. We had no idea, obviously. As mechanisms go for checking out the stroke was short and violent. Not fatal in itself but consequential. Again no damned idea, no one ever tells you straight what to expect. I guess I wouldn’t either. Why preclude the possibility of miracles?

The clinic days were ragged, brutal. Her cognition cracking. She was frightened and confused and wanted to escape. She couldn’t hold her iPhone straight for FaceTime calls and almost no one helped her. I couldn’t be with her, not even for a minute, for the full three weeks after her disabling stroke. The situational cruelty was staggering. I’d call her, finally get through, and hear her half-shout, half-cry, “JOHN! JOHN!” then lose the phone, and I would try to hold myself together until she heard me once again, and I could say good-bye, I’ll call you in the morning, anything it took.

We had our time together. So full of love there finally were no tears.

There’s so much business to take care of that the days go by. The bank, insurance companies, the MVD, finding time bombs in the drawers. Telling the minister who doesn’t read obituaries to take her off the email list because she’s dead and hasn’t been to church for five years anyway. Sometimes I fall apart. Other times there’s strength I don’t remember from before. I shave, I floss, I wear sharp clothes, allow myself to follow every impulse. Make all the noise I want at 3:00 a.m., stay up till dawn to write. Though she always insisted that was fine (“I’m a musician, I don’t mind!”), I only half-believed her. There never were any limits right from the beginning.

I never needed her permission, only mine.

What then do I do with this? I used to leave her notes on index cards, things I thought of after she had gone to bed, prop them up where she would find them when she made her morning tea. Sometimes she’d stick them on the fridge with magnets, other times they’d disappear. The other day I found one she had kept for years…

“Wherever you are, wherever we’re together, that’s my home.”

Oh man. We spent the last 10 years especially, trying hard to put down roots. Taos is a heavy place to do that. The physical environment is so harsh, the economics crazy. Nothing ever felt quite right except we loved the mountains and the local culture. (Hint, hint.) “Home” was still elusive. We hung onto this much too small and funky old adobe with a view and dreamed of something nicer for so long. She often said, “I don’t want to die here in this house!” but just as often said how grateful she was that we had it, how solid and safe it felt inside. The privacy. The quiet. The trees, for heaven’s sake. Our time was up, however, and we knew it.

Was it ever. Jesus.

I’ve realized something since.

She’s given us another chance. I don’t have to be a caregiver. She skipped right past her mother’s fate. There’s enough money to survive a while. This is where I am, I’ve no idea what to do. It’s not the what, though, but the essence of it. I can do whatever I want. I always could. She always told me to. Insisted, yelled, cajoled, implored, and even cried. I mean, I really can. I must. I owe it to her. I owe it to myself. Maybe I owe it to the air, the sun, the rocks. Maybe you.

Everything I did for more than half of my whole life was mostly with this woman. Even when I went off on my own, sailed my kayak down the Chester River, hiked almost to Wheeler Peak, or drove off in the wilderness where she’d be scared to go, I told her all about it. Talked her head off, raved and cursed and got high afterwards. Took a bath and fed the cat. Wrote a letter, showed her pictures. Went to bed and held her close.

Why is she gone and I’m still in this body? Can anybody do this? 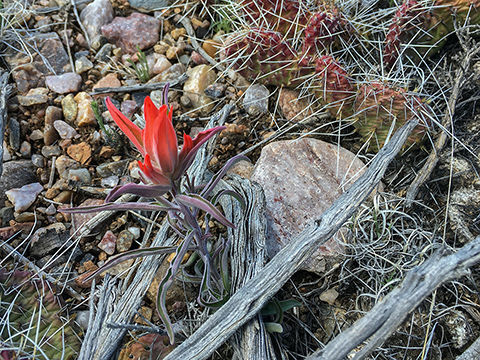 * No second stroke apparently as others speculated.