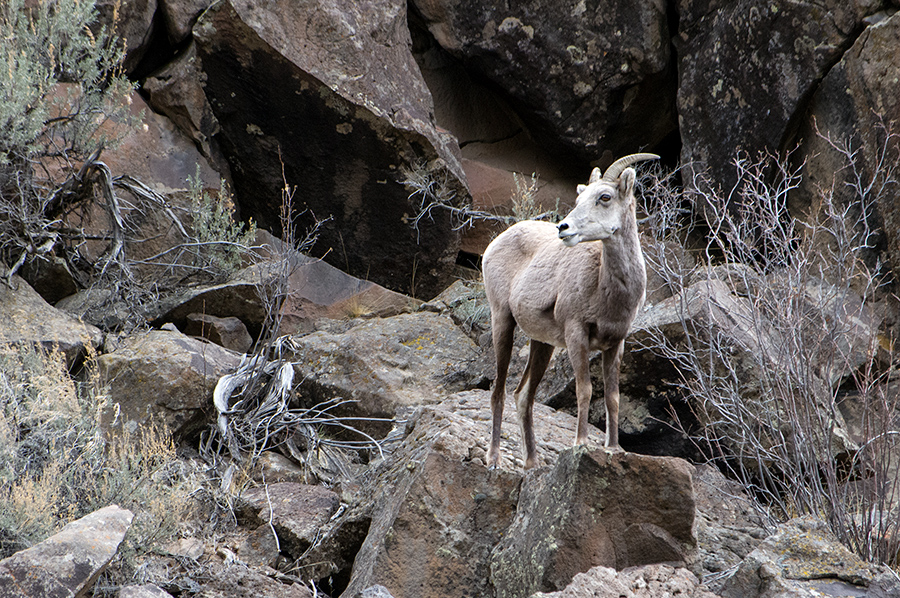 Has nothing to do with the stories below, but what a cool damn photo.

Oh yeah, that time again. And now I’m TurboTax-free! After several years of spending more on the software and filing fees than we owed in actual taxes—is that crazy or what—the final straw was Intuit raising prices once again and also dropping the formerly included state return. So this year I spent pre-emptively, using approximately half of what I would have spent merely for the privilege of filing our tax returns to buy a new printer instead. Oboy!

For the record, the HP ENVY Photo 7155 is a screaming delight. The Canon Pixma 620 (?) it replaced was nothing but a pain in the ass for its entire life, artificially extended with new parts, Googled voodoo, and manual cleanings of the printer head in the kitchen sink to print a single page. The reason I don’t remember the Canon’s exact model name for certain is that I recycled it the other day. Please note that I have never once recycled any electronic devices, due to being very stupid and afraid I’d never be able to buy another damn whatever-it-was. In any case, it’s gone, and I feel oddly lightened. So today I’ll print the forms, do the calculations, and drop the pages in the mail.

Oh yes, the mail. But first, the water. At the beginning of the week, the Llano Quemado Water Association, a private community water utility, decided to put in a water line to a lot across the road where a fine ambitious fellow wants to “build a house,” right next to two tall water towers festooned with all manner of telecommunications gear and scary signs that say to keep away because of dangerous radiation. He dropped by our house once to tell me his plans. I said, “That’s a terrible place to build a house,” but he was undeterred. If I lived that close to those things, I might grow another head.

Be that as it may, the water association guys couldn’t remember where the water line was and had to dig trenches up and down our little dirt road to find it. One of these came close enough to our community mailbox, one of those NDCBU pedestal things (Neighborhood Delivery & Collection Box Units), that the mail lady was afraid to stand behind the unit to put mail in the boxes. (“I might fall in…”) We only discovered this after receiving no mail for three days and checking in at the Ranchos Post Office, as no one had bothered to put up a sign. The kicker was that we had outgoing bill payments gathering dust in the same NDCBU and were told there was nothing the post office could do to retrieve them.

Nothing. Not a damned thing. No mail, no pick-up, sorry.

I had a yelling fit with both the mail lady and the supervisor, right there in the lobby, and drove back home to see if I could stand behind the mailbox safely, which of course I could. I posted a complaint at the USPS national website, which directed it to the very post office I was freaking out about and that’s the way that goes. New Mexico wins all the time, in any case.