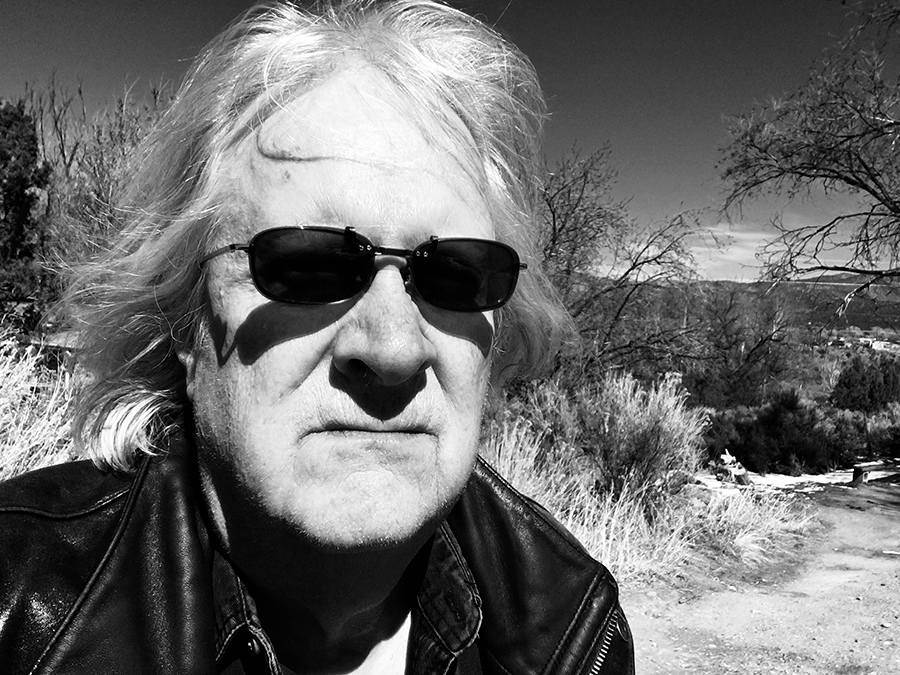 God said go for it sucker

It hit me after midnight as I lay in bed, wondering about the magic beans I’d lost and where to get some more. All my life looking for a strategy, the key, a miracle to ease the pain and keep me warm.

During my senior year of high school in New York, everyone was choosing universities and plotting out their lives. I ended up choosing one, too, from a pile of catalogs in the guidance counselor’s office. All this undertaken entirely on my own, of course. My parents never offered one word of advice or even mentioned college. Raised me like a plant, they did, and sometimes I got water. But after years of nothing but straight A’s, righteous accomplishments in science, history, English, and sometimes art, blow-out SAT scores, all of this in two countries, five states, and moving over forty times so help me God, there was nothing I wanted to be… (Once upon a time I would’ve flown B-58s, but not with glasses.) Every “occupation” looked restrictive, anyway. I had everything I needed, so it seemed, right there in my head.

You may well imagine how things rolled on from there. One surrendered and adapted, one rebelled. Things were done and said, astonishing scenes were witnessed. Always intuitive, driven by passion, carried along with the tide. No one will ever figure all this out or care, so if I want to see it for myself, I’ll have to write my autobiography. (Or not!) That’s common writing craft advice. Writers, if I am one, are supposed to do a lot of things. I follow a Twitter account that tweets pithy observations and advice from famous authors’ interviews. Some of them are relevant. Some are brilliant. Some are just plain wrong.

One of the best writers I’ve ever listened to in person is Rudolfo Anaya. I was curating a writer’s series for the “Society of the Muse of the Southwest” here in Taos. Anaya was the guest of honor and gave a talk that killed me dead and brought me back to life again. It was all about his struggle to be “normal” and how miserably he’d failed—how he yearned to be an old man in a bass boat with a gimme cap and beer but knew he’d never make it. In the end, he realized he was actually this important thing, an accidental-dedicated-weirdo-medicine man (my words), or as he put it, at his best, a shaman of words… At the time, Anaya was about the same age I am now.

In my own quest to be somewhat normal and survive, I’ve been a college instructor, woods hippie, construction worker, musician, songwriter, office manager, sculptor, painter, bronze caster, cartoonist, and professional loner who sailed the tidal rivers of the Eastern Shore of Maryland. After marrying my college professor wife, I had a high old time doing most of those things all over again, only with less worry and better food. Moving to New Mexico meant it was my turn and I gave it a helluva go, riding the digital content creation wave as a pioneering columnist, news writer, and editor, until that scene blew up with the infamous “dot.com” collapse. Web designing came and went. I wrote some books. Since then it’s been a wild-ass tumble through the years. People died, the world went mad, and sometimes life was fabulous. I mostly twisted and burned, in the process blaming everyone from my parents to my analyst to the dark underbelly of this place and everyone who had it easier than I did.

The former college professor is still my darling wife. (My private room in hell has not appeared.) I love her like a monster and promised us a home. Everything I need is still inside just like it was a million years ago in high school, but there I was in bed with the old familiar terror seeping in and nothing, no one, to depend on. Suddenly there was a shift. I felt a click. The words came into focus: “I am my own guru.” Damn. That’s it, that’s all. That’s how I heard it. Just me standing here, holding the flag. The bag. Whatever. Now I know why I’m supposed to kill the Buddha if I meet him. It’s not out there, it’s in here.