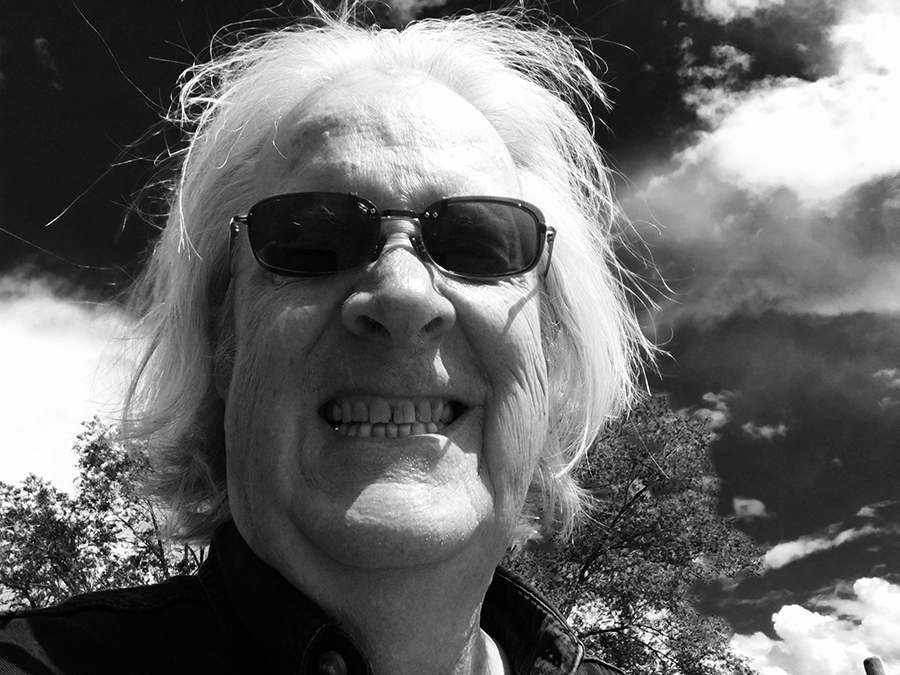 Bluetooth shutter remotes for the win

I can’t remember the last time I had my hair cut. Let’s just say it was really long! And of course I’m shedding. Everybody does, but our poor carpet… Anyway, I did it. There’s still plenty, anyway. Besides, I needed a kick in the ass. I wanted to look different, but there was also the hope I might act differently for once. Does that really happen, I wonder? I mean, you look at a person who looks a certain way and tend to make assumptions, which in my case would be pretty much correct, but now you might be wrong—just a wee bit, anyway.

You know what tipped me over the edge? I was already wavering about the ponytail because like with tattoos, long hair has lost most meaningful tribal identity associations. It used to be that great long hair meant you were a hippie, a biker, a crazy musician, a Native wannabe, or perhaps just another gray-haired Taoseño with a ponytail. I once had someone in Santa Fe tell me, “You must be one of those old Taos guys!” He actually thought he was being complimentary, but at the time it hurt my feelings. And now? Look at that Duck Dynasty bible hoodlum or Donald Trumps idiot doctor! (The latter is the one who did it for me.)

I’m still Juan and still in shock. And now let’s get to work!