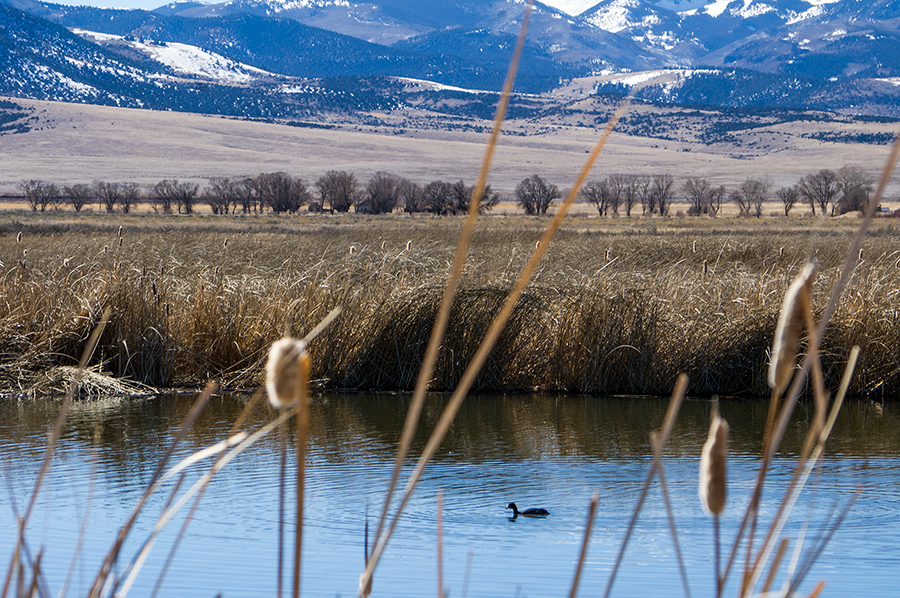 She has always smiled. No matter what she faced in days gone by, she could always smile—beautifully too, no halting, held-back concession to politeness. A being of light and love, she lives for music, gentility, and grace. (When I read her stories of bigotry and hatred on the campaign trail, she starts to cry.) She’s at home in the center of the universe.

Years ago before the dawn of current time, she had tickets to the opera at the Kennedy Center in Washington. I had psilocybin mushrooms left over from the Grateful Dead. A match made in heaven? Perhaps. At my retelling the other night, she who never touched the stuff flashed me the smile and laughed, remembering that I’d eaten them in the parking garage before we went inside. The opera was Wagner’s “Parsifal,” I think, and five acts long, but something doesn’t jibe. At any rate, the hardest thing I had to do was find the men’s room during intermission, the next was making something happen at the urinal. My primary impression of the opera, however, was that it had to be the shortest thing I’d ever seen— “That’s it? That’s the final act? It’s over?”—cementing forever in my mind the benefits of psychedelics and the arts. (That’s probably how I’ll be when my time’s up, if that day ever comes.)

“Let’s go explore that neighborhood where we’re gonna move,” she said a little while ago. I don’t prepare for endings, anyway, so that sounds fine. This is where it happens, and right now.