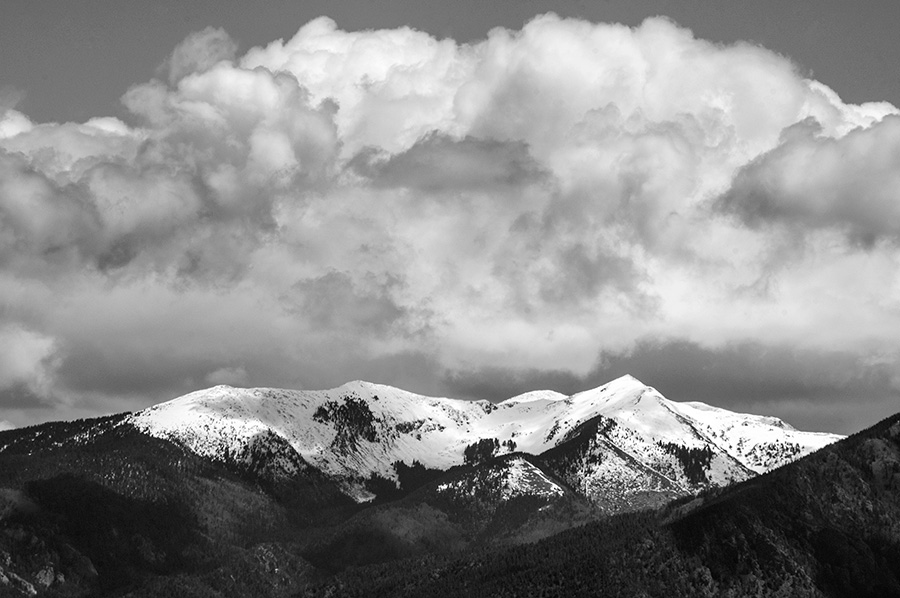 My wife said this was spooky. I’m pretty well impressed, myself. It’s like the Universe is out to get me, and when it does, it’ll stick a big cigar in my mouth and honk a clown horn! First there was the hummer visitation in the sagebrush ocean. Then three days ago I got yelled at in my head: “HAVE FUN!” (twice) was all I heard, but if you have to talk about hearing voices, this is pretty nifty. After all, it’s not like being told to go jump off a bridge.

Yesterday I went hiking and hit the trail with vigor. Oh no, someone was coming! (I go out to the overlook to be alone, goddammit.) Okay, okay. It was a man, about my height but heavier, strangely dressed for 72°F in a hoodie and overalls, of all things. No hat, either. As I approached, he stopped and waited for me. (Nooooo….) I could see that he was smiling.

“Nice to see you out here,” he said. I mumbled something back and nodded. As I passed, he added, “Have fun!”

Again?!? Oh yes, and brother did I notice.

Twenty minutes later, I was standing dumbstruck in the path, watching an astounding cloud formation: rain shafts from a passing cloud approaching the Sangre de Cristo mountains were twisting around each other like the beginning of a giant cyclone. I rolled my eyes because my camera was at home. No one would believe me, anyway. I turned to fertilize a cactus in the shade of a nearby piñon. When I zipped up and looked again, every trace of the amazing sight was gone!

I kept on walking. Happily, there’s nothing else to do out there. After a short while, I was startled by an obvious bird shadow that passed right over me. Looking up, I saw two ravens skimming low across the mesa. Just then a bluebird flew out of a juniper right in front of me and ducked into the next one! For the rest of my hike, every time I looked up to the horizon without consciously intending to, I saw a raven, flying low. Even from the highway driving home! You know what ravens are and what they stand for, right? How can I not pay attention to these things? Why would anyone even try?

The landscape and the creatures in it, even angel guys in overalls (?), interact with and respond to unseen issues of the heart. TV, movies, news, and other bullshit just get in the way. Get the hell outdoors and smell the air! Even in Ohio, stuff just happens all the time.

It has to, dammit. Everything’s alive.