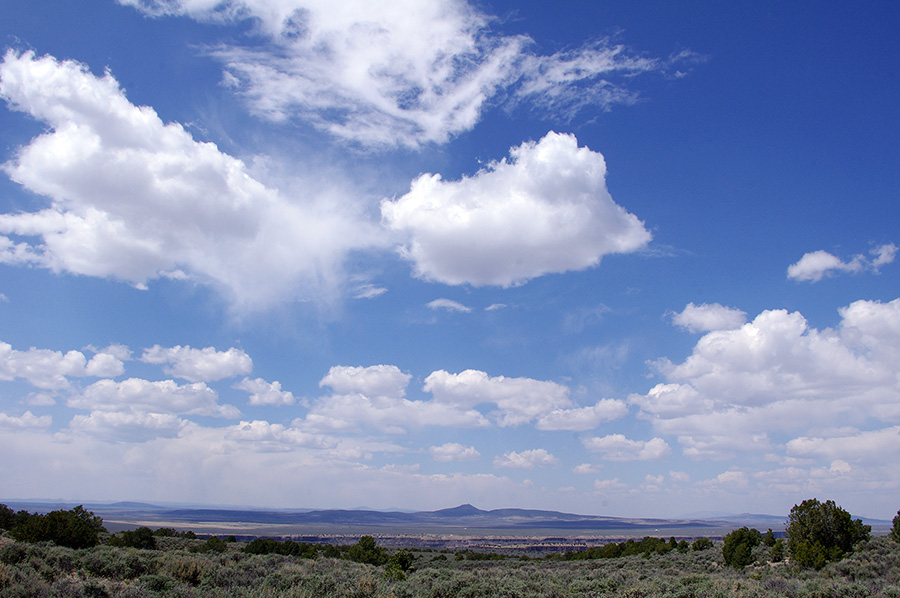 Behold the rift! »Buy This Photo!«

Well, I mean, why not? Why in the only everloving world we’ve ever known the hell not?

A friend of mine* owns half of an entire mountain with the lava plug of an old volcanic cone at the summit. (No, not shown in photo.) He and I are going to make a “run for the cone” on some sort of two-wheel all-terrain contraption that should carry both of us. At the top of this mountain is supposed to be an ancient UFO landing site and lots of petroglyphs. Lord, I love New Mexico. This will be extremely dangerous and crazy. We are mighty warriors!

* You may think the title refers to following him. Not so. He’s following, too.