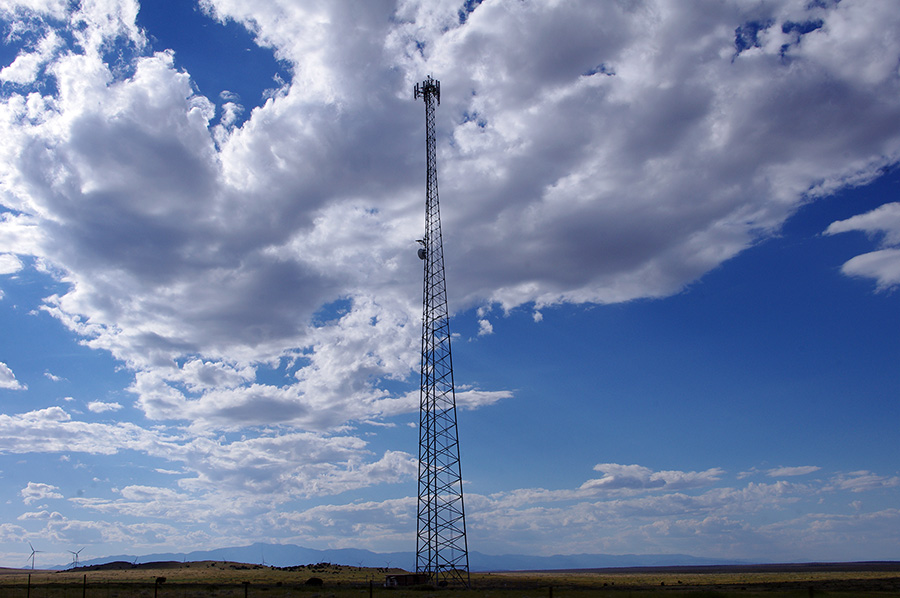 Oh my lord, chilluns, what a life I lead now. Never was a matter of being normal. More like trying and failing and landing on the other side. Oh, the wages of sin! I did everything crazy. Just look at what it got me: here I am shooting across America on a Tuesday afternoon. The road is smooth and empty. The air is perfect. It’s like ingesting raw god. We’re talking chromosomal thrill. Are you listening dammit. Before this is all over, I’m going to end up having proved something. I’m just not sure what.

My wife drove this stretch of Colorado Highway 10 while I shot pictures through the windshield or out the window. It’s best heading west in late afternoon, so you see the mountains and volcanic cones. I took over at US 160 on the other side of Walsenburg to drive us over La Veta Pass. The eight-mile climb to 9,431 feet bogs a lot of drivers down, but I go flying by, even in the supposedly underpowered Vibe with the little Corolla engine. What you have to do is charge the mountain. There isn’t going to be a speed trap going up, right? I usually try for eighty in fourth gear, about 4,000 rpm, and that will hold it there if no one blocks my climbing lane. Today I caught some gravity in a dip halfway up the mountain and touched ninety in fourth, which took us nearly to the summit before I had to downshift into third. What a rush!

There was a semi in front of me for the descent to Fort Garland on the other side. A chicken truck, actually, and he (?) was an unpassable demon doing 75 to 80 mph, tall stacks of chicken cages swaying back and forth, poor goddamn chickens thinking what the holy hell with feathers blowing back at us like autumn leaves. By the time the truck got to wherever it was going, those birds were probably all naked! I could have made the wildest video.

My wife said, “That was masterful!” Twice, in fact. I told her we hit 90 mph and she laughed. Love is so exciting. Are you listening dammit. Nothing normal, everything crazy, old as atom bombs.