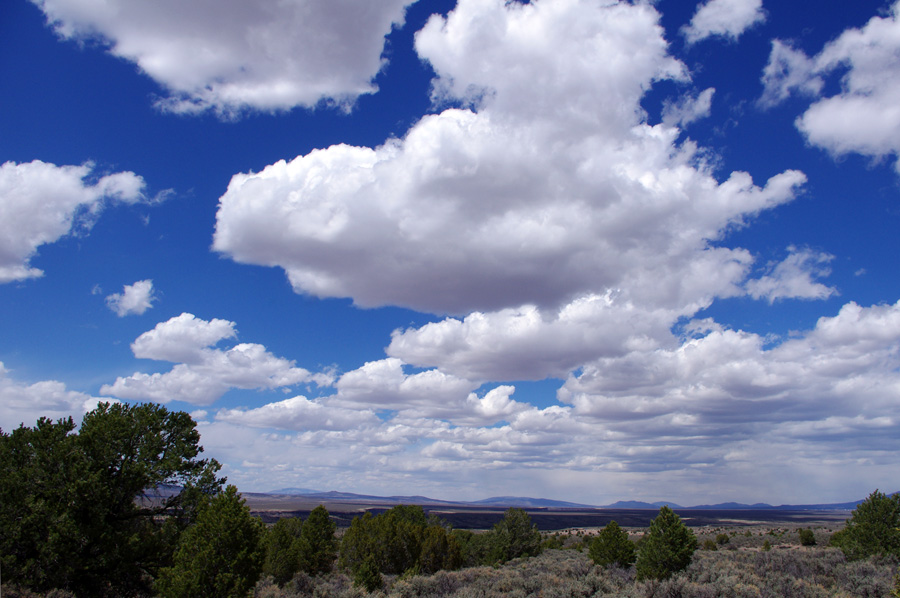 Some days the sky is everything

Just a few yards down my favorite trail today, I nearly stepped on a great big snake. I saw at once it wasn’t poisonous. Between two and three feet long, a kind of speckled yellow with a pattern on its back. The reptile stopped in front of me, flicked its tongue a couple of times, and proceeded on its way. Even if I’d had the camera out, I might have let the creature be. We were having a private moment, after all, and it wouldn’t have been polite.

Most people don’t know that horned toads, at least the little ones, can change their color in an instant. This one was small and showed some green and purple spots. They would have vanished in just a couple seconds with the lizard sitting in the dirt, but I wonder where it was before?