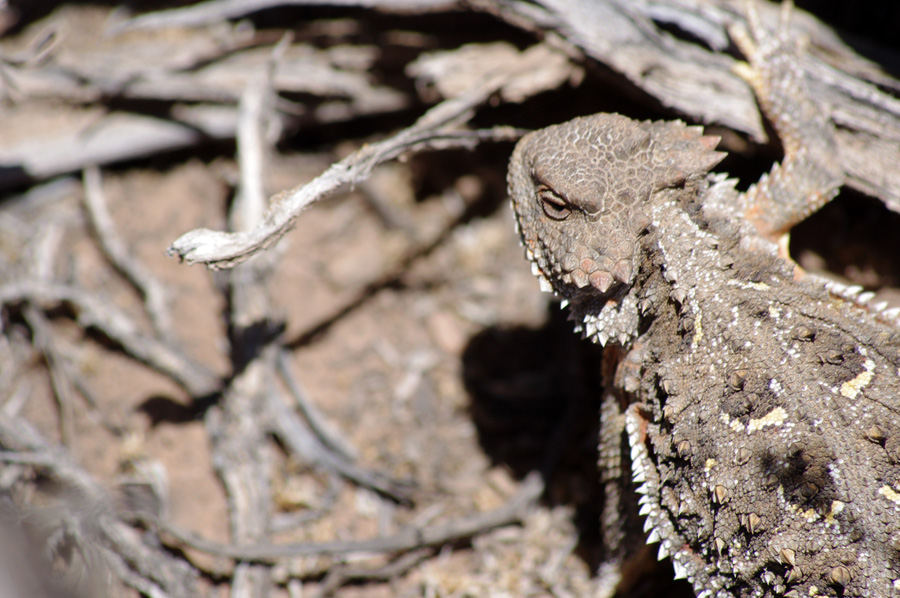 When I was a boy, I had a mania for catching lizards and snakes. It was like the greatest thing in the world to catch an actual lizard. I even found a few in Germany at Boy Scout camp. There never was any way to feed them, not that I knew of at the time, and I always let them go. Keeping them wasn’t nearly as important and finding and catching them, anyway. Holding them in my hand, looking at their little white bellies and tiny claws, bewildered at how such beauty and precision could ever come to be.

Later on snakes were more important. For some reason, I had to catch them, too, especially great big blacksnakes back in Maryland. Those were tricky because they’d try to bite or poop all over your arm—there’s nothing quite like snake shit—but once I had one all calmed down and quiet, I felt like I’d achieved this crazy union with my nameless prehistoric ancestors. As if holding a five-foot blacksnake in my hands made me a man. As if the snake allowing me to hold it was the truest thing. The highest order. That which made me whole.

I’d never try to pin down and catch a horned toad or lizard now. (Don’t want to scare or hurt them.) But I do speak softly and of course they know I’m there.