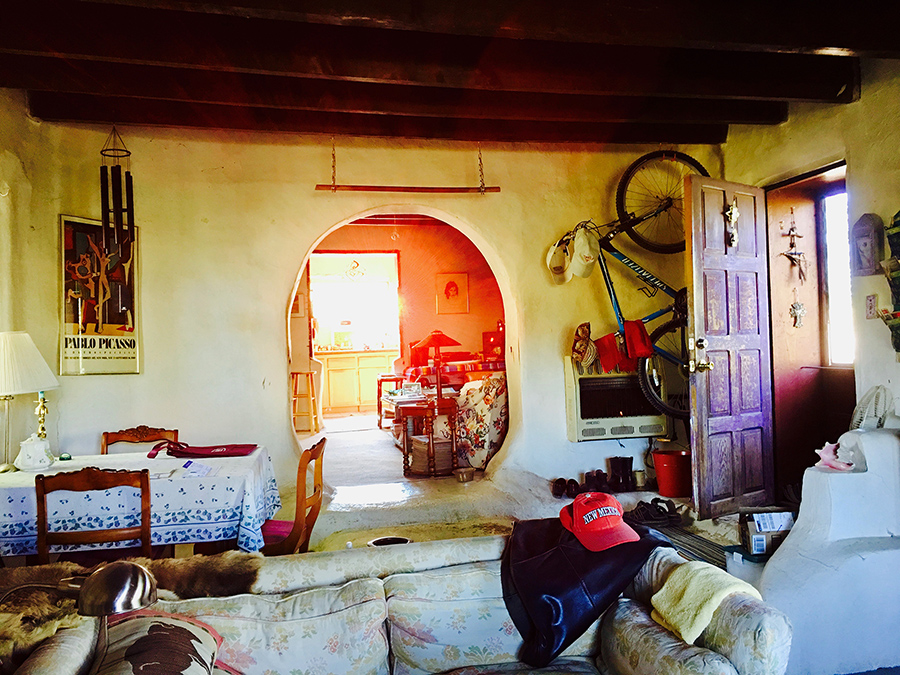 “Do you really want to leave this place?” the visitor demanded. The question was surprising but perhaps a probe. Both of them, however, spoke of ancient energy that wouldn’t let him go. “I can feel it,” said the visitor again. Not fifty yards away was an entrance to a kiva that some poor fool had [...]

Does Your River Run This Clear?

iPhone 6s Plus video, about 40 seconds. Be sure to bump it up to 720p! Behold the Rio Grande deep inside its canyon! I shot this video a couple of weeks ago at the Rio Grande del Norte National Monument a few miles north of Pilar, where Native hunters used to camp. I love that [...] 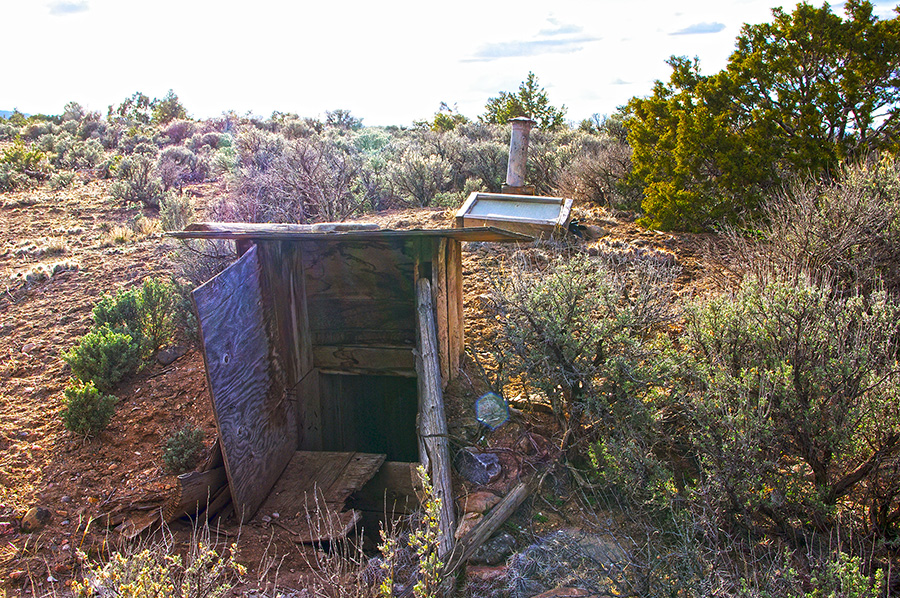 The ancient ones are not amused

The danger here is palpable. Call it what you will: angry spirits, corruption, evil vibes, you feel it. This was already here, a short distance away, when I first rented our old adobe on the hillside. It’s actually a kiva, an underground ceremonial chamber, or at least it was once. The Pueblo Natives who built [...] 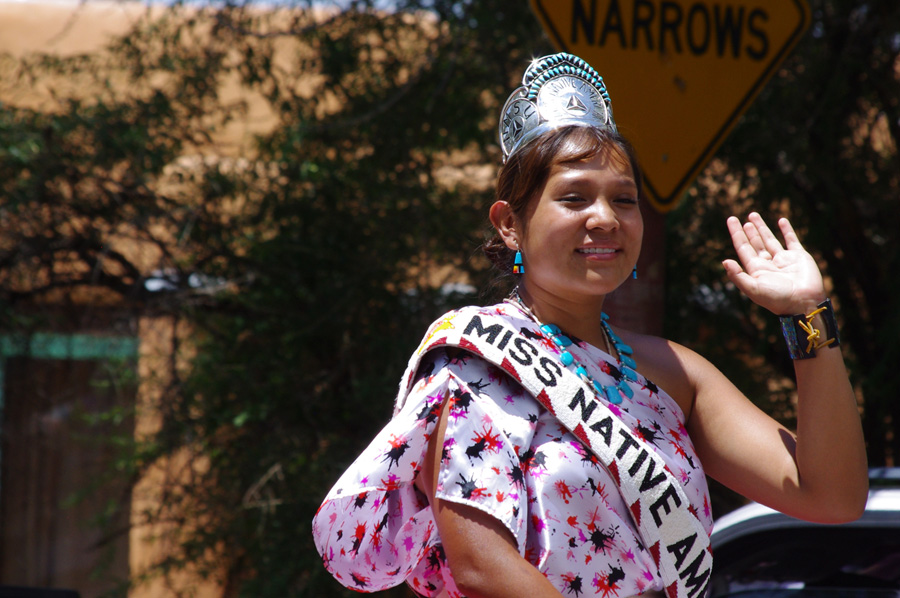 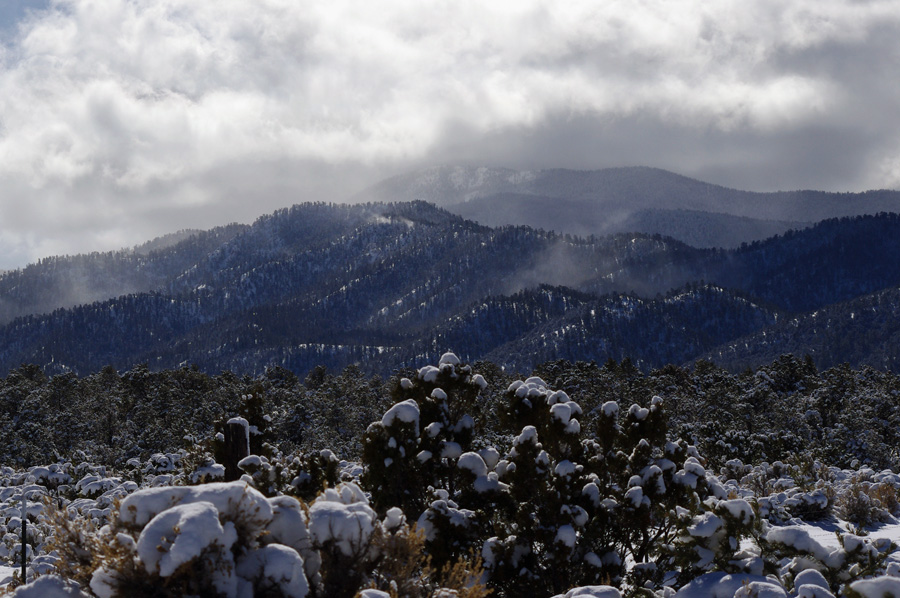 Picuris Peak the morning after the last snow

Just over that mountain is Picuris Pueblo. The last time I was there, I watched a sun dance. A man dragged a buffalo head around the circle with leather thongs tied to bone needles pierced through the skin on his back. Round and round he went until he pulled free. Pottery fragments are everywhere up [...]