No idea who made this but I’m grateful Introduction: Early this morning a Twitter friend happened to mention the Sex Pistols. Whenever anyone does this, no matter where I am, I have to tell the story of how my wife and I actually saw them. It almost didn’t happen, either. The above video is from [...]

“Mas amor por favor, I hear the children say…” The latest video from Joe King Carrasco. Google him and search at YouTube to learn more. The subject matter is obvious. Crank it up! 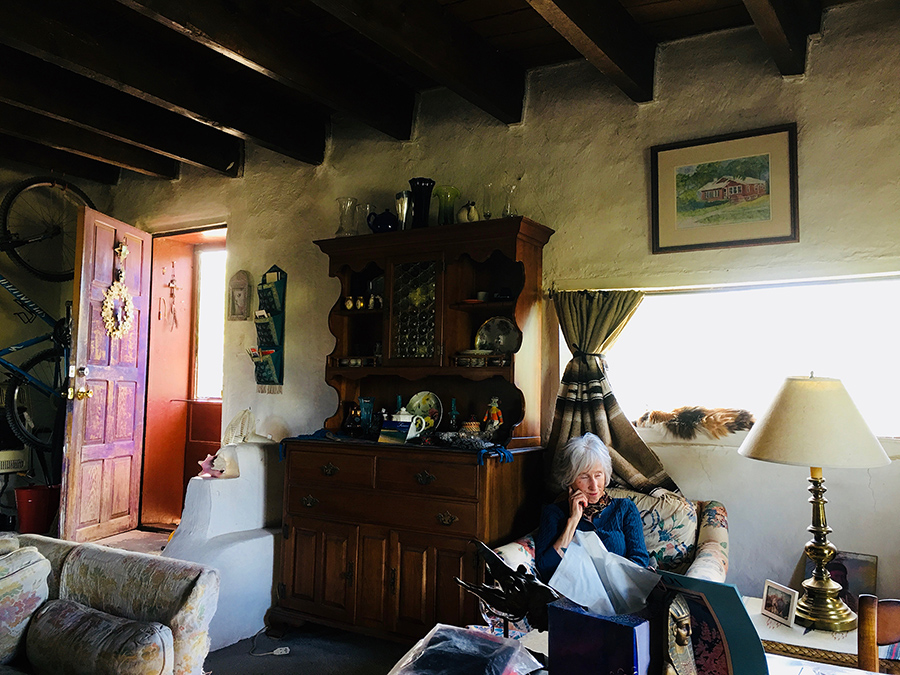 I‘d been listening to a Tubes song (“White Punks on Dope”) on Spotify. I asked her what she’d like to hear. “Debussy,” she said. So be it. I found some preludes. She’s played them all. She lives for this. You have to feel good where you are, right now. It’s the only rule.

Living in the Promiseland (Video)

Willie Nelson sings this version. Yes, the title of this post spells it correctly (video title is wrong). From Wikipedia: “Living in the Promiseland” is a song written by David Lynn Jones, and recorded by American country music artist Willie Nelson. It was released in February 1986 as the first single from the album The [...]