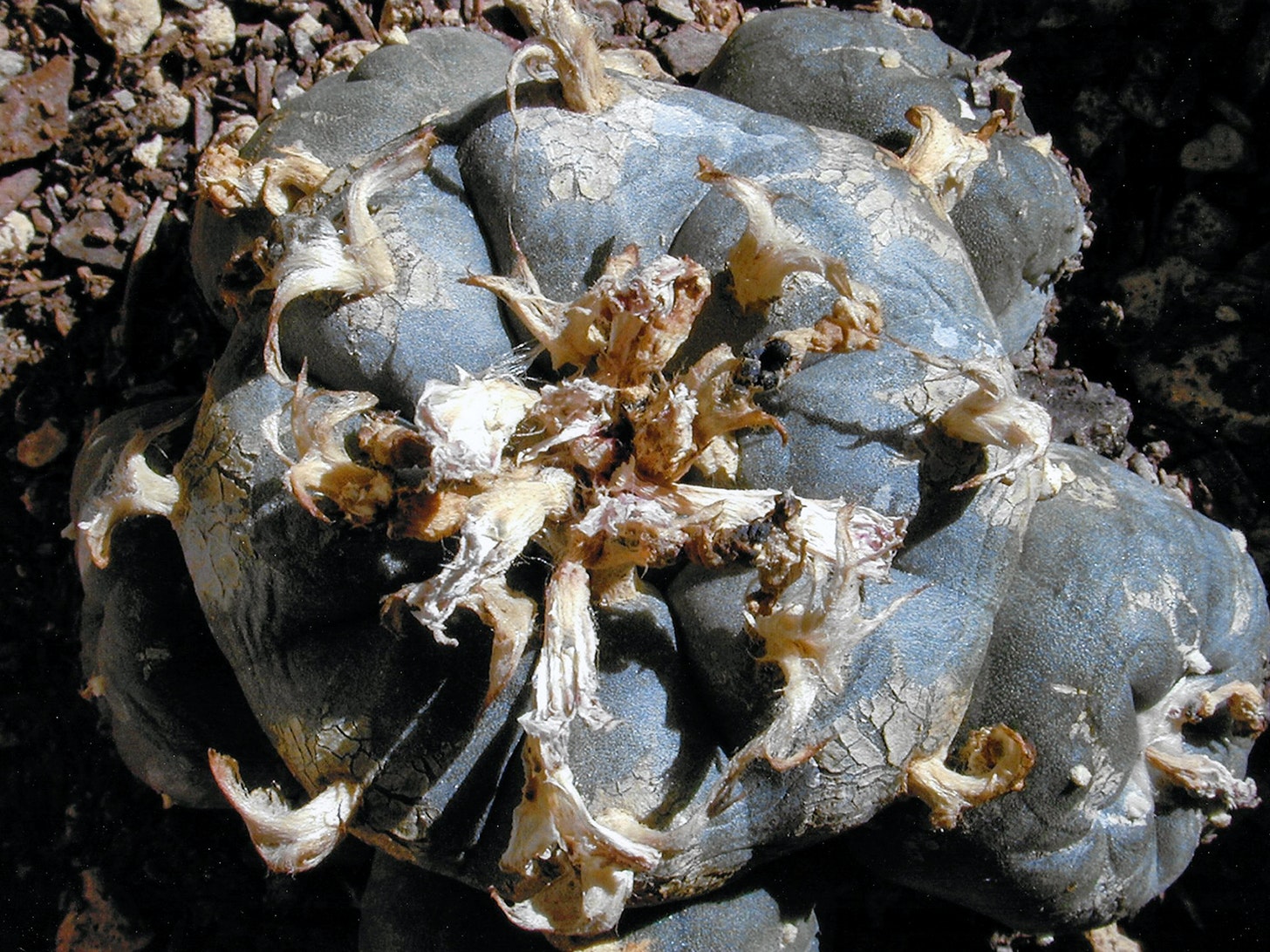 Another one from Goddamn Buffalo. If you sign up below, you can get these in your email.

At least 15 years old, this should be read on acid. Failing that—I don’t know where to find the stuff and wouldn’t take it now myself—just leap into the stew. It positively stinks of old-time Taos. (Previously published here.) Good luck. – JHF

Today three women and I carried our landlord to the ambulance.

A couple of weeks ago a 74-year-old neighbor lady, the same age as my landlord, called to ask if we’d noticed the unusually large flocks of ravens and magpies congregating in the tall cottonwood trees below the house. The ravens in particular were behaving strangely, leaving the tree in groups to circle directly over our landlord’s apartment, then returning to roost in the branches. As he’d been in very poor health for some time, our neighbor wondered whether they were “coming for him,” as she’d witnessed ravens signaling someone’s death in other instances. As it happened, he did end up going to the hospital but survived, and life rolled on.

Today, however, the woman next door called to tell me that once again, the guy could barely breathe. He needed to go to the hospital, so I went next door to help her lift him into her truck. That wasn’t going to happen: he was so short of breath he couldn’t walk or talk, and he didn’t have a portable oxygen unit. Even if we could have gotten him into the cab, there was the 10-minute ride to Holy Cross without any oxygen to consider, so we called the county Emergency Medical Service instead.

What a circus. The “driveway” here is a sloping bobsled course and that there’s still almost a foot of snow on the ground. Because of all that, there was no way to get the gurney to his little apartment on the end of our building. He has ulcerated swollen feet and would have been in pain if he’d been ambulatory anyway. To top it off, he was against the whole proceeding and wouldn’t do a thing they told him.

That being the case, the two female paramedics, my neighbor, and I ended up carrying him in his chair through the snow to the ambulance, where we somehow got him shoved in face-down on the stretcher. It wasn’t pretty, but it worked. He didn’t want to take off his jacket. They told him they’d have to cut it off if he didn’t, and they won. All four of us had to help, but soon we had him squared away on his back with an IV and monitoring sensors stuck all over him. One of the paramedics handed him a inhaler of some kind and said, “Suck on it like you do a marijuana cigarette.” He did!

When the ambulance got ready to go, I crossed my fingers, but the huge blue and white vehicle promptly got stuck. By the third try, it was fishtailing into the sagebrush just like our ’89 Dodge, and I thought we’d have to call in a rescue for the rescuers. But after my neighbor grabbed a can of fireplace ashes and scattered them on the snow, the ambulance driver pulled forward once again, gunned it in reverse, and slithered out in one piece after all.

That evening I ran into an old friend of my landlord’s who lives across the valley, someone who’s known him intimately for years. “I’ve been calling him a couple times a day to gauge his condition,” she said. “Last night when I called, he sounded pretty bad, and I felt there were a lot of other beings with him.”

She went on: “This might not be related, but I have an older woman in my place now. Solid, short… you know, like those old Spanish ladies, or the old ones at the Pueblo with their heads down low and their necks pulled in.” I nodded, not quite comprehending.

“But I had to set some kind of boundaries,” she said, shaking her hands as she smoothed down her jacket. (The gesture was not unlike what you would do if you were covered all over with ants.) “ ‘Not in my bedroom!’ I told her.”

Suddenly I understood. Oh my oh my.