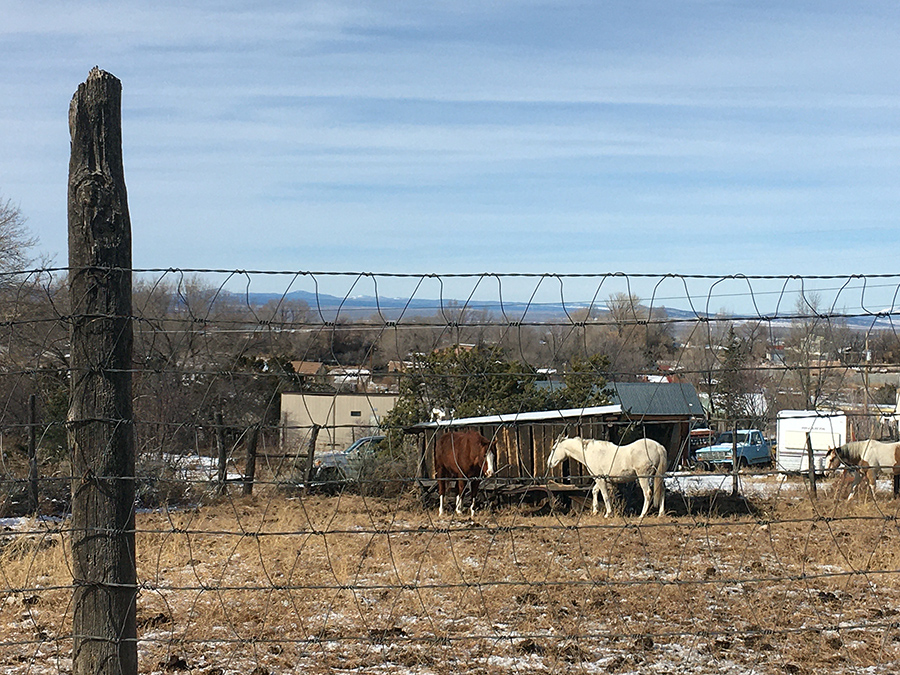 The cat is still dying. Monday can’t come soon enough except I hope it never gets here. Callie the Wonder Cat was almost chipper for a few days but now seems to be slipping away, no purring at all. When she lies down, it looks like a cat rag attached to a head. She’s unsteady and stumbles. The yowls have turned into piteous moans. For most of the weekend, she hasn’t eaten a thing. I’ve stopped forcing pills down her throat because I can’t bear it. Whether it’s kidneys or cancer or being 17 years old, from all appearances she’s just shutting down. There isn’t anything we can do except get her to the vet and send her to heaven. It’s all right, though it isn’t. She’s the most physically communicative cat I ever saw. She used to reach out with her paw and touch us gently on the face to wake us up in the morning to pet her and feed her. Not now, obviously.

The thing is, today I felt like the cat. Hell, I was the cat, like my life was all over, we’d never escape, never clean up the dust or buy new clothes or get the hell out of Taos. Like being in jail, all broken by fate. Reading the news didn’t help. We tried to take a nap in the quiet afternoon, but the cat had other ideas. Every time she made a sound, my wife threw off the blanket and went off to see. After an hour of that, I got up and staggered outside to chop wood in the snow.

It was 27°F with no wind in full sun. At 7,000 feet, that means it felt warm. Bringing in firewood is something you simply must do, like taking sick pets to the vet, washing your plate, or paying the bills, but it felt like the end of the road. I wanted to load up my rifle and kill the whole world. Like I said, it was warmish and golden and pretty much quiet, save for Romero’s damn Doberman two houses over. Every time the maul fell, he barked like an idiot. (Always chained up, who can blame him.) But I got the job done. After carrying the last chunks of pitchwood inside, I came back to clean up the wood chips and weight down the tarp. The sun was still shining but soon would be down.

I stood there in brainlock, unable to move. Lord, get me out of this place—is this really my life? Then I realized it was, surely nobody else’s. Even more crazy, how I felt made no difference. The sun would still set. The light on the mountains would still be the same. The magpies would still gather in the tall cottonwood by the acequia before flying off to their roosts in the canyon. There would still be ice under my feet, and the fucking dog would still bark. Even worse, I’d still need the wood!

My wife was awake, lying down, when I came back in the house. She could tell I had words and motioned for me to sit on the bed. I told her I’d decided to live, there was money all over the ground, and I’d just rake it up. She smiled like an angel. We knew what we’d do in the morning and cried for a bit. Later, after supper, she told me she loved me and wrote in her journal, while I watched “El Camino” on Netflix and loved it, resenting salvation but too tired to fight.