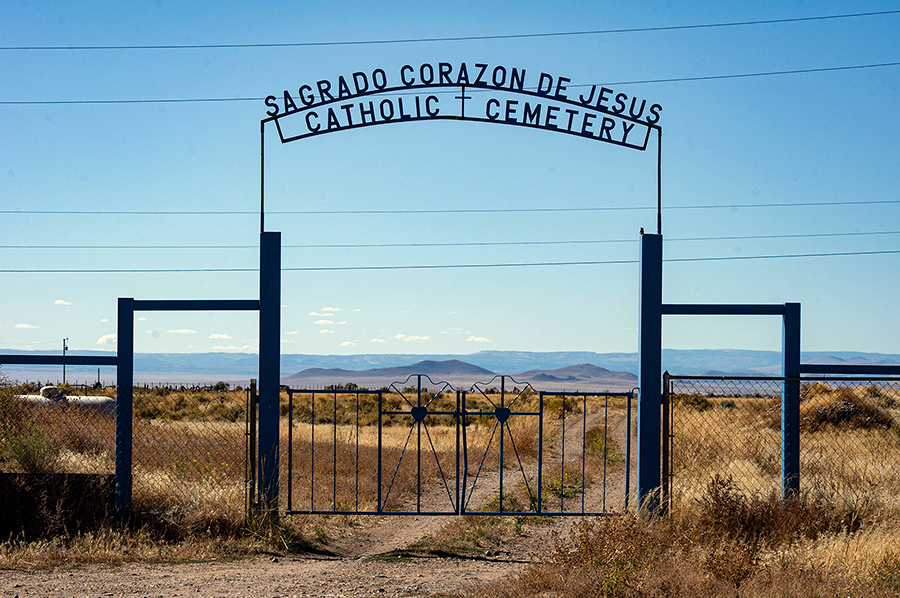 He awakened in spider webs with husks of dead moths and beetles in his hair. Yellowed newspaper pages lay about the floor and his clothes were grimed with dust. What may have been a squirrel was in the corner in what sunlight made it through the window as the clouds of autumn gathered in the mountains.

Do you remember the small black and white cat dead by the side of the road?

For several days he drove by and wondered why no one removed it. Finally it was bloated with stiff little legs poking out at the highway and the the day after that the county animal control guy shoveled it up. Less than a week later there was a brown pit bull lying dead in the same spot. Then someone covered it with a blue plastic tarp that didn’t stay down but flapped in the wind. A couple days later someone pinned the thing down with a dozen small rocks but the dog was still there. There were dreams like no other. Pure evil and madness. Pain in the heart.

A fresh ground squirrel jumped up on the window sill and stayed for a time. It was dark with tan speckles and wriggled its nose then slipped to the ground as the dry stalks of tall grass shook in the breeze.