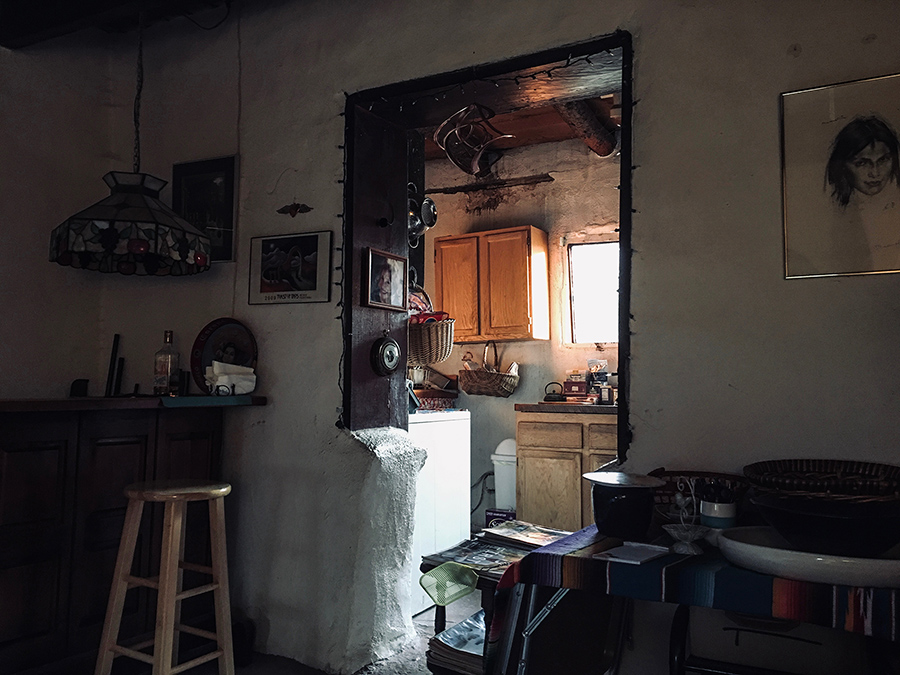 Looking for the verbs

The palmist was known to me, the adult daughter of someone I knew as a crazy damn poet and writer in Austin when I’d hide out on weekends from my teaching in Wharton, where the sheriff had a deputy park in front of my house and opened my mail, about the time when the KKK blew up the Pacifica FM transmitter twice just outside of Houston and my favorite coffee shop in Montrose took to hanging cargo netting over the entrance to catch Molotov cocktails. I was less than a year away from dropping out and building a shack in the Arkansas Ozarks, where a state trooper crept onto our property late one night in a blacked-out cruiser looking for weed—rocks popping under the tires—because the old moonshiner who floated through the woods on his tall silent horse let out that we had a circular garden, not straight rows like granddaddy dug.

She was real and took no money. There was talk of overcoming fear and being wealthy later. I’m so much older now but I still make excuses. Sometimes the worst thing that can happen is to have a brain.

Previous post: The Day I Sold Her Wedding Rings