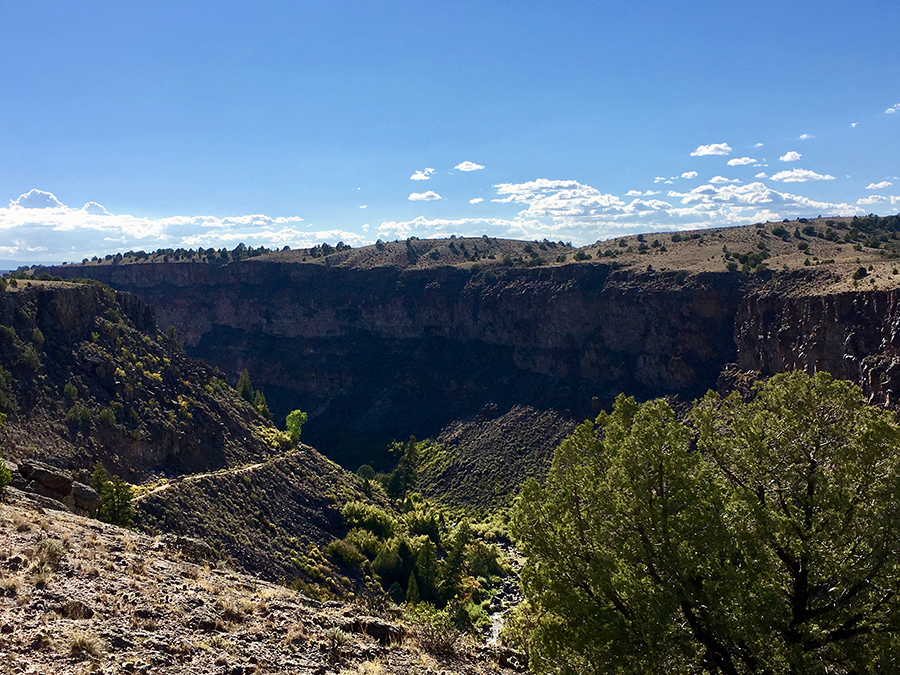 Fortunately I’ve learned (?) that I don’t have to tell everyone everything, but we’re dealing with meat and bone here. A couple of weeks ago, there was a horrendous rolling crash in the kitchen. I immediately said, “Something terrible has happened,” and got up from my chair in the next room to look. It had. One of the cabinets screwed into the wall near the sink had fallen down, spontaneously, all on its own, spilling virtually all of its contents onto the hard concrete floor. I didn’t take a picture, but maybe I should have: virtually all of our everyday dishes, bowls, glasses, plates, and more had shattered! I’ve never seen so much broken glass and ceramic wreckage. It was apocalyptic.

The next day I went to the hardware store and bought larger masonry screws. The cabinet had been mounted on the concrete stucco that covers what I grew up calling a cinder block wall. After getting the thing rehung and usable, I realized the stucco itself would be the next thing to go. We’re okay for now, but only sort of. The concrete is slowly pulling away from the wall because an apparently unfixable water leak is dissolving the bond. (That same leak had softened the fiberboard backing on the cabinet where the screws gave way.) We have so few dishes now, it’s ridiculous. I don’t want to buy new plates before we move, because they’d only have to go into that same cabinet and be next in line for sacrifice. The gods aren’t going to fool around the next time, either.

I do not understand what our housing dilemma has been about all this time. I honestly don’t, and it doesn’t matter. Nothing matters except right now, the almighty present, where I’m trying to focus and let the past die. Today my wife and I sat down together to look at all the real estate listings in Taos County on Realtor.com. I set the price filter for $100,000 more than we could pay (so we’d have something to see), and even at the high end, there wasn’t a single property we were interested in. That’s how it’s gone for the last four years. I check the listings at least twice a day, we drive by anything we sort of like, and almost nothing feels like “home.” I thought our old house in Maryland was pretty ordinary when I first saw it, but the location near the bay was a huge attraction, and I loved the fields and tall green woods on its 2.57 acres. The house was secondary to me, in other words. It really was. All it would take here is that 90 mile view across the Rio Grande, plus surrender. I’m ready to surrender. I simply haven’t found where to lay down my rifle and raise the new flag.

Not a day goes by, however, without one or the other of us saying something like, “The air feels so good!” Or “Jesus, look at those clouds!” Or “I’m so grateful that it stays so cool inside this old adobe!” And at the end of our long, frank talk today, mostly me ranting about cheap housing where neither of us wants to live or go back to, she said:

“I really like it in the mountains of New Mexico…”

Well there you go, jackass.

Die close to the sky.