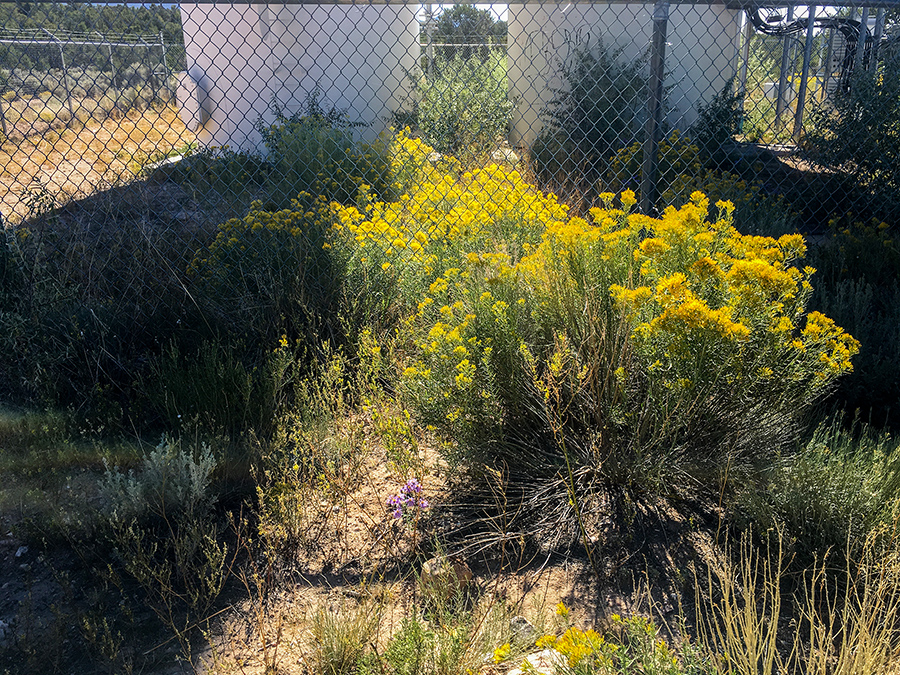 I thought this was a metaphor but now it’s not

[Note: be sure to read the whole thing. This started as a rant. As I wrote, the anger drained away and something shifted. – JHF]

It’s easy to wake up at 4:00 a.m. and fumble for the pistol in your nightstand. (Flashlight, buckles, old eyeglasses clatter in the drawer.) Doom and hopelessness will do that to a person, which is why I’d never have one. Telling symptoms of the Taos Trap™ syndrome!

Several varieties of this condition may be found. A common one is purely psychological and manifests as delusion born of myth and marketing, wherein the victim feels that simply being here confers a certain edge. (Now ask me how I know this.) It’s a great place, by the way. But the self-referential nature of the syndrome blinds one to a few things. Years ago, Bill Whaley explained it to this newcomer, noting that wealthy people come to Taos for the hype, build second homes in the sagebrush, then get bored and leave because there isn’t anything for them to do except take art lessons and go skiing. The result is empty homes that cost too much because “it’s Taos,” cue the myth, and lo the churn rolls on. An old saying goes that “only crazy white people live out in the sage,” but there seem to be a lot of them, and God knows we have dirt.

The essence of the actual trap or bind at any rate, at least as I perceive it— speaking as one who’d like to be re-acquainted with central heat and pavement—is having just enough resources to 1) buy a better home if one you really want exists, 2) keep paying rent until they sell it out from under you or it collapses, or 3) get the hell out of Dodge and spend it all on moving, which leaves you right back where you started from, all of this with little or no overlap among the three and damn few Taos choices, sadly—or so it would appear…

But as I said to my wife this morning, “The most important thing is being happy living here with you right now,” which she appreciated greatly, having said the same thing her own self for years for purposes of telling truth and keeping me from being mean and crazy. And what if the perpetual “housing dilemma” that’s tormented this former Air Force brat for his entire life, beginning with forty moves in the first sixteen years, has been too long tied up with “other matters”? [koff] This just occurred to me today, in fact, and somehow I feel better. Maybe all we have to do is find one, duh—once the thing’s untethered, see—and what if I can really do this shit? Did I not believe before? Suddenly I feel it in my bones.

And now the whole damn post is blown to hell.