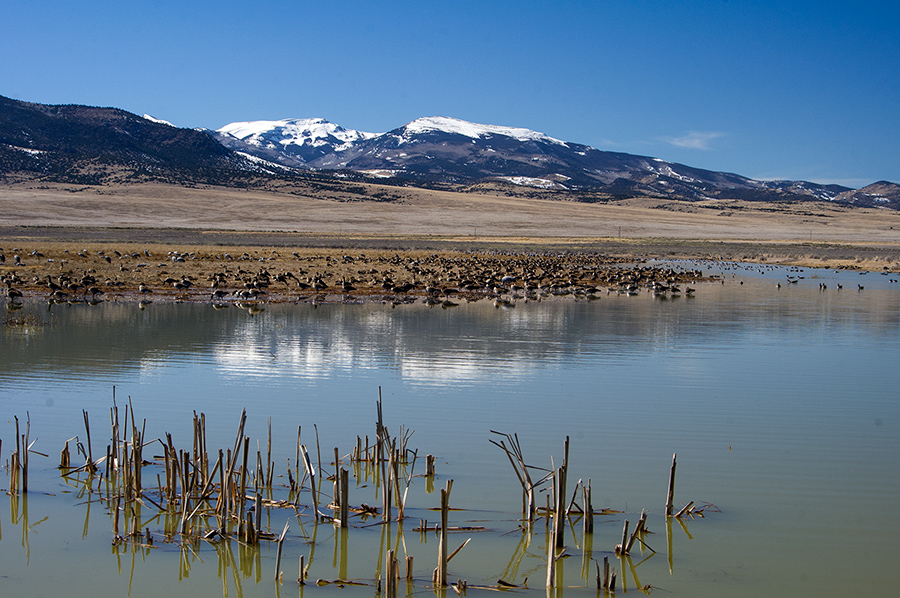 One supposes the people who live here (?) don’t feel that way, of course. You should have seen the route we took to get to this spot, too. Oh my God. A dirt road wide enough to land two 747s side-by-side, the kind of place where no one has water to spare for trees or dirt to plant them in, apparently, so here and there you see little decorative piles of rocks. My late brother Bill would have appreciated that. Building such spontaneous sculptures was an actual gift of his, in fact, meth or no meth.

Speaking of him who died last summer, last week I got a scary letter from a law firm in Tempe, AZ telling me I had to pay all kinds of money—upwards of six grand—for “fees” and whatnot his estate allegedly owed to Tucson Estates Property Owners Association. My brother died without a will. My siblings and I had declined to “open probate,” as the lawyers say, because his wreck of a trailer wasn’t worth the time and expense to put it on the market, and we only would have lost a bunch for no good reason. It seemed something of a shame to let it go, but truly, we were better off. Fortunately, I was able to consult a friendly lawyer I already knew in Tucson, who told me I could just ignore the shake-down thing. Good to know there’s no obligation to inherit when someone in your family dies.

Anyway, southern Colorado… I read that farther east and south of this location, over toward San Luis and down to the New Mexico line, there’s an influx of new residents. What would draw them here? Wild nature and legal cannabis, perhaps. There isn’t much of anything else, God knows, though real estate has got to be cheaper than in the mountains. I’m always sympathetic to people moving to a brand new place and starting over from scratch, so this is interesting to me. There are some beautiful places down those long dirt roads, and they are long. Want to try it? If you don’t mind driving an hour or so to buy your groceries and aren’t hung up on trees, go have a look.