The End of Madness 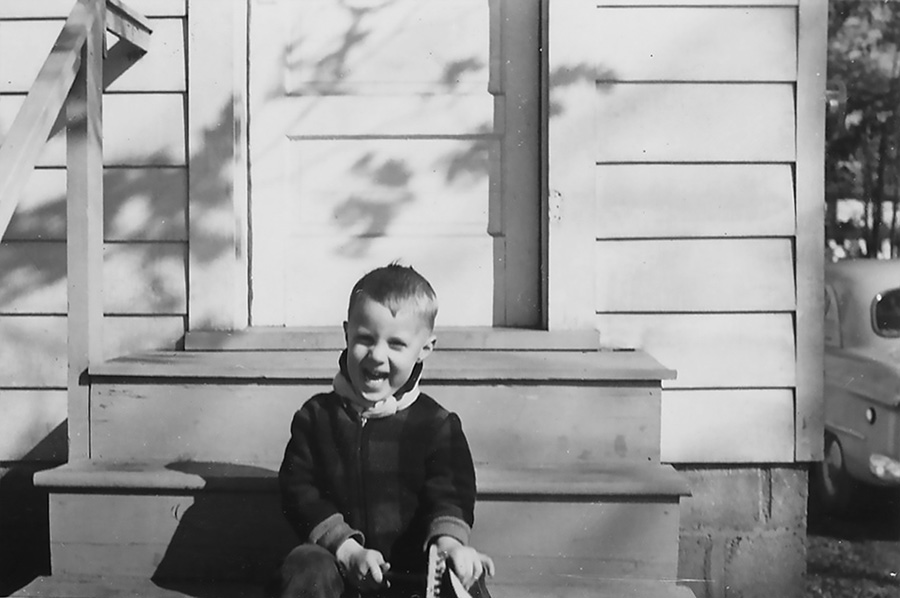 What miracle is this? Too new, too fresh… It probably helped to get as sick as I just did, coughing up bloody gunk and unable to sleep, imagining the worst, a cascade of fear of everything from leaving the wreckage of a life for her to clean up to ever-diminished circumstances if I lived. Sometimes when hope is stretched so tight, it breaks.

But the fever and the blood are gone now. So too is my anger, the lifelong rage and pain out with it (at least the unseen grip it’s had on me). The mind with massive skill at finding fault, the broken heart that knows just where to sink the blade will have to seek employment in another field. One has an inner life. Something pulses, heaves, and changes everything.

Almost overnight, the gift of partial sight—as in, no, I wasn’t raised by monsters, though in some ways I replicated their progression from potential gods to prisoners of fear. The last fifteen years, especially, when suddenly I had to do the grownup things I’d never done before—talk about coughing up some bloody gunk—drove me deeper back into the cave. “You’ve gotten much more rigid,” said my wife the other night. Oh, yes! I look back through the photos and think, why wasn’t this or that enough?

The how and why of this is sacred, because I can’t take any credit. What I’m seeing is a bigger picture of the Universe, where everyone I ever railed at has another side. I remember things my father or my mother did that made me happy. I see things I did, long abandoned, that had more than half a chance to give us all a bigger life. Someone I almost inadvertently insulted reached out to me in gratitude and recognition before I had a chance to be an idiot again. For icing on the cake, before I went to bed last night, I found a piece of paper folded up inside the folio case where I keep my iPad: it was a check for $163.41 from last October that I’d never cashed!

I tell you what, though, something’s different. As the ugly peeled away a bit like some shed skin, the first thing that came to mind was Johnny on the steps beside his Uncle Buddy’s new Ford coupe. I don’t know how it happened, but the boy’s all right, if you catch my drift, and so is every one of you.