Shotgun in a Shoe Box 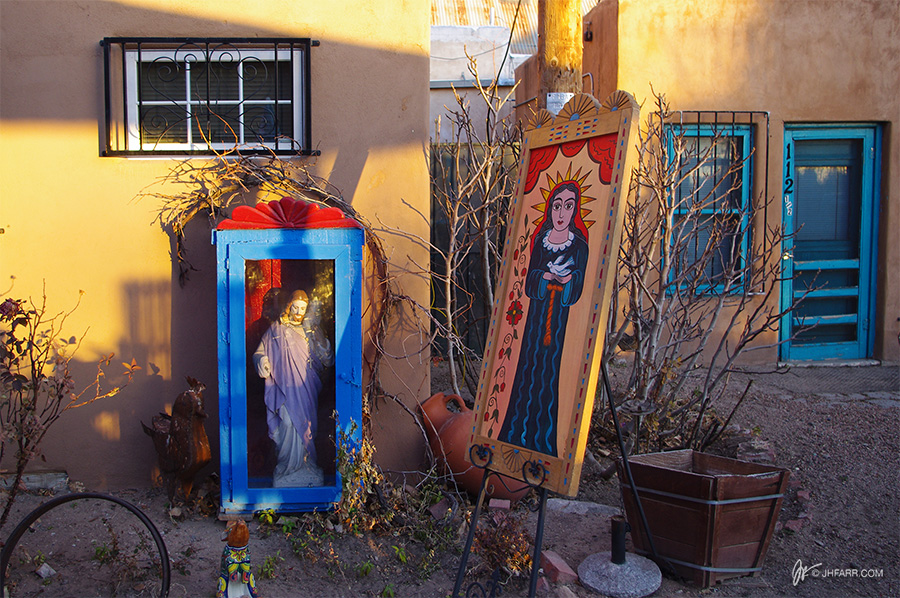 A week ago in Albuquerque

This is the sort of tale you need your Jesus-in-a-box for. The weird thing is, I only connected the two events below the other day, and this was decades later.

I was a junior at Massapequa High School on Long Island. For this Air Force brat from Texas, going from dust storms and football to New York in any form was quite a shock. Everyone in Abilene was named Jim Bob or Betty Sue. There was a single Jewish family in town who owned a shoe store. At Massapequa High, the student body was one third Italian, one third Jewish, the other third Irish and assorted, and they were always getting into fights. Not a black face in the bunch, you may be sure.

One of the first things I learned about was the murder in the shower room in the boys’ gym. This would have been a couple of years before I showed up. As I recall, one kid had blown away another with a shotgun. That’s the only detail I remember. This was years ago, you realize, when such behavior was unheard of.

Massapequa must have been ahead of its time. There were junior high school girls shooting up heroin on the school bus—Time or Newsweek had an article about it once—all this in a heavily-developed, upscale place. It probably wasn’t just like I remember, but the high school did offer four years of German, French, Italian, Spanish, Russian, and Chinese, and that was almost as interesting as my girlfriend.

Anyway, that’s it for the murder. No punchline yet. It was just a ghoulish thing that people used to point out—”See? The guy was standing over there!”—and just as quickly, I forgot. At least I think I did. Then one afternoon the following year as I was leaving my Latin class, a guy I barely knew called me over to his locker:

“Hey, I got something to show ya!”

He twisted his head this way and that, as if looking for someone, and then opened the door. Inside was a good-sized plain brown shoe box, which he removed. Motioning me closer, he held it open behind the door so that only I could see: inside was an assortment of firearm parts even my teenaged self recognized as a disassembled sawed-off shotgun!

“Wow!” I didn’t know what else to say, and something told me not to ask just where he’d gotten it. I probably said “wow” again, and I was nervous.

He closed the box and shut his locker. The bell rang for the next class.

I never saw him again. Never told another soul about it, either, certainly not a teacher or my parents. I also don’t remember connecting the story of the murder in the shower room with the sawed-off shotgun in the shoe box. I wasn’t stupid, though, and must have wondered. Still, a lot of Massapequa shot right by me, just like New York City and Long Island did, and there was plenty of melodrama in my own life to bury all the rest. A few months later I was a freshman at S.M.U. in Dallas. JFK showed up (regrettably), the Beatles happened, the following fall I ended up in Austin, and the world got weird.

No wonder I forgot about the murder and the shotgun. But why have I remembered now?