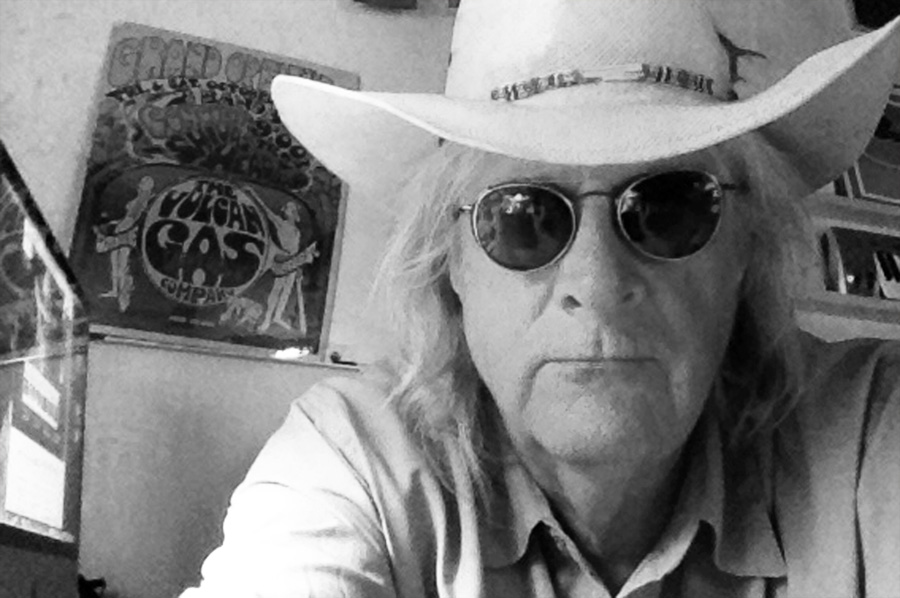 You have to look the part. Trust me.

Of course I put on my big hat. Wasn’t even going to drive out to the Pueblo at first, until New Mexico Magazine tweeted a link to an bloodless article about the feast day that didn’t even mention the koshares, or sacred clowns. Since I consider them to be the whole point, that meant I was going, and I’m glad I did.

It was a beautiful day. I stuffed cookies and half a sandwich into my cargo shorts, grabbed my water bottle, and took off. There was a fresh gnawed-on cow femur lying in the dirt just past the house. The traffic in town was epic. I watched traffic lights cycle from red to green to red and nobody moved. When I finally got to the Pueblo, I paid $10 to park in a field and took a shuttle to the plaza. I got there just as the koshares emerged from the rooftop of the main building about three stories up. There must have been a thousand people watching.

I’m not going to tell you everthing. I couldn’t anyway. No cameras or cell phones allowed. Pueblo residents in their finest clothes. Native jewelers and vendors from all over. Tourists and Taoseños out in force. An astonishing human parade, real New Mexico, pure Taos, no place for pastel. People sitting in camp chairs or milling around. Walking, visiting, taking in the scene, shopping and eating. No announcements, no schedule. Indian time.

The koshares are painted from head to toe. Mostly white, with broad black horizontal stripes. Headdresses and fake noses of straw. They’re wearing loincloths and they can do anything. Roaring and whooping, they sweep through the crowd. (Think loud crazed lions moving through a herd of wildebeests: maybe dangerous, maybe not.) They pull Pueblo women into a circle and tell them to dance. The women are laughing but do as they’re told. Clueless onlookers may get picked on. The clowns will pull food right out of your mouth, snatch parasols and hats, and mess with your mind. The vendors cover their tables with blankets and leave gifts for the clowns: single items of jewelry, toys, bananas (?), money, and soft drinks. Babies and grandmothers get gifts and respect— sometimes along with a hazing! Minders tag along with the koshares, and tribal police—big guys that look like they juggle elk in their spare time—aren’t far away. A clown spots a kid with a cell phone and chases him. It’s too crowded for me to see what happens next, but I know. Once I saw the koshares dunk someone in the river and roll him in dirt.

This isn’t the half of it. Not even a tenth, but it’s all you get now. I didn’t stay for the pole climb. The last time I did, the guy dropped the sheep. But that’s not why I went home.

I’d already had an incredible time just watching all the people. There’s nothing like this anywhere I’ve ever been, and to think no one can photograph it. You just have to be there, and I was, for four hours standing in the murderous high-altitude sun. I’d almost hit the wall and recognized it—I also realized that if I waited until the pole climb was over, over a thousand people would head for their cars at the same time in a huge fenced-in field with a gate only big enough for one vehicle at a time. No thanks, not now, I was almost dead.