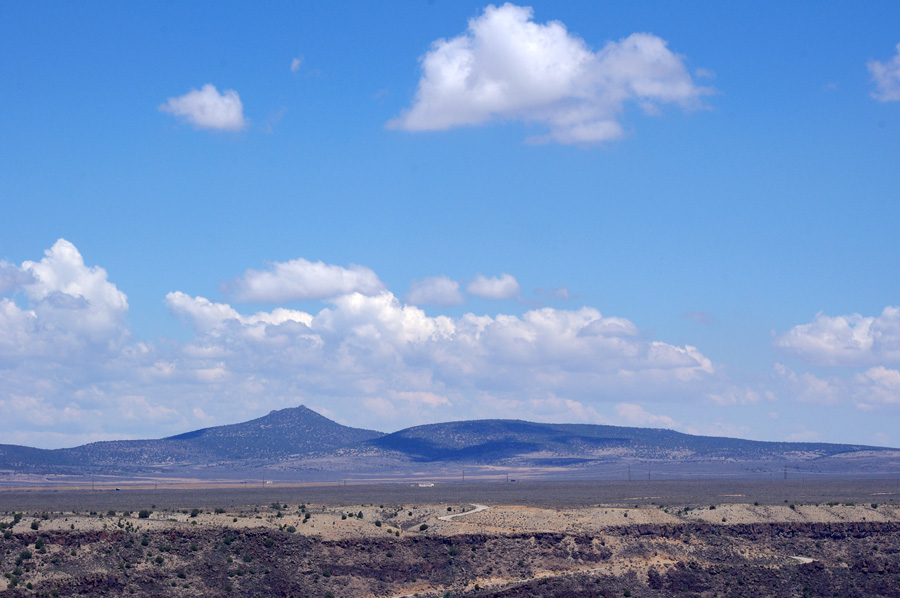 Yo, (extinct) volcano, yo. It’s peaceful. Toilet is below.

As I was settling in to write, perhaps about that extinct volcano and the Snowy Plains of Ishtar, I remembered I’d promised to call Gilbert the Plumber. Our landlady had given the go-ahead for him to replace the antiquated toilet with a new one, and we needed it—she actually said yes months ago, but we were on the road or it was winter or who knows. This is a much longer story than I’m going to tell, of course. That’s the way it is with Gilbert.

This is a guy who’s just a couple of years older than I am, but it almost feels like he could be my father. With all the life he has under his belt, no wonder. It’s like I just fell down the stairs or something. When he tells stories about his youth in this same neighborhood or tries to teach me Spanish, even more so. I feel like an imposter from another planet sometimes. The Planet of the Stupid People with Fake Things.

The old toilet wasn’t fake, though, and had probably been there 50 years. When you tried to flush it, the enormous tank would flood the foul encrusted bowl in lazy circles that drifted ’round and ’round, accompanied by deep gurgling sounds I took to be the plumbing gods debating. Occasionally when it seemed all hope was lost, the slow swirl would accelerate and create an actual whirlpool leading to a flush, followed by a coughing belch and an endless groaning tank fill. These were occasions of great triumph, even if another go-around was needed. Remember that trip to Iowa in May? At my sister-in-law’s house, you press the lever and the thing goes “foosh” and hisses 20 seconds and you’re done. Just like in a motel.

(Now what planet am I from?)

Gilbert came by in his antediluvian relic of a truck to check out the scene, said he’d pick up a toilet at the hardware store, and to look for him at 1:00 p.m. tomorrow. An hour later, he showed up with the toilet and jumped right in to work like it was pre-arranged. He started giving me orders and I hopped to it. We wrestled the old toilet onto a dolly and hauled it out through the back door, then around the building to the front.

“I have two dollies,” he said after we’d unloaded. “This one and another one at home. That one makes tortillas…”

There’s not too much to say about the new toilet except that someone in China left out a crucial seal and bolts to mount the tank. Gilbert found some substitutes in the thriving arcana behind his truck seat, however, and the show went on. I had to place a chunk of 2×6 behind the thing to prop it up—Gilbert says the original build-out wasn’t close enough to the wall—but we have a winner. It’s a cute little modern lo-flow. You press the lever and the thing goes “foosh” and hisses 20 seconds and you’re done. Just like in a motel!

If that was all I had to worry about, I’d probably be dead.