Goods of the Dead (Down East) 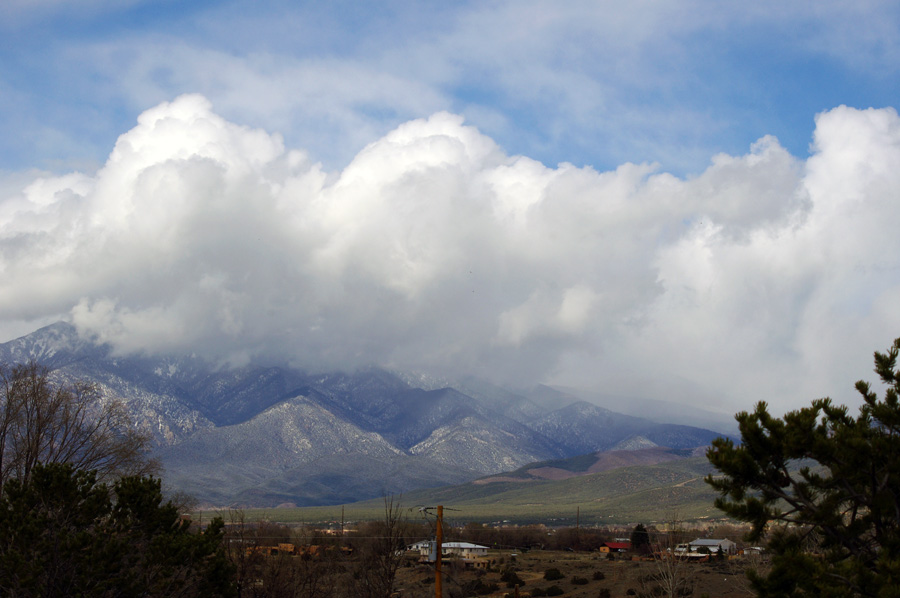 “Take a good long look, son. Let it burn down deep and find a home inside. In a few days you’ll be staring out the window at a wall of green. Maybe even the ocean, too.” Wait, what?! Who said that? Oh no. It’s true! I have to go to Maine.

I’ve known for years that this would happen when she died. I’ve inherited all the “tangible property” that isn’t spoken for. That means anything you can touch that isn’t land or buildings. Whatever you can move, at least in theory. Everything in the house, garage, and barn, if there is a barn. (She had 40 acres of woods, how could there not be a barn? We’ve been there, I just can’t remember.) But my aunt had name tags stuck to furniture, jewelry, and who knows what. There are lists of things a score of folks will finally receive. I might have gotten a car out of this, but that goes to a friend who’s probably too old to drive. No way to beat those crazy Mainers living in the dark wet woods.

Since we still reside in pinche rustic quarters and the storage unit’s full, plus the fact of flying in the giant flammable sardine can, it isn’t likely I’ll be bringing more than trinkets back. What I will get to do is prowl around and hunt, though.

The house is well over 200 years old. She tried to get me to take the old wooden skis and rotten snowshoes in the attic a long time ago when I was pissed and left them. Not that I have any practical use for vintage backwoods gear, but now you’d have to knock me down to keep me from hanging it on my wall. (If I had a wall.) There have to be at least a few great tools that haven’t “vanished” over the years; her husband Tom was a chief engineer in the merchant marine. And what about the John Deere tractor I remember or invented? World War II souvenirs from Australia, Uncle Tom’s booty from the Seven Seas?? (I don’t think he had any booty, actually. Just some humongous lathes the handyman got away with.) Good thing I’m not going up there with a semi.

And so it happens again. I camp out in a dead lady’s home in a wildly different place and look through drawers. (This time there’ll be lobstah and an hour to the sea.) Family, family, known or not. Creaking floorboards, funny smells. Once more in a strange bed in a den of ghosts.

My bed, oddly, if only until it’s sold.