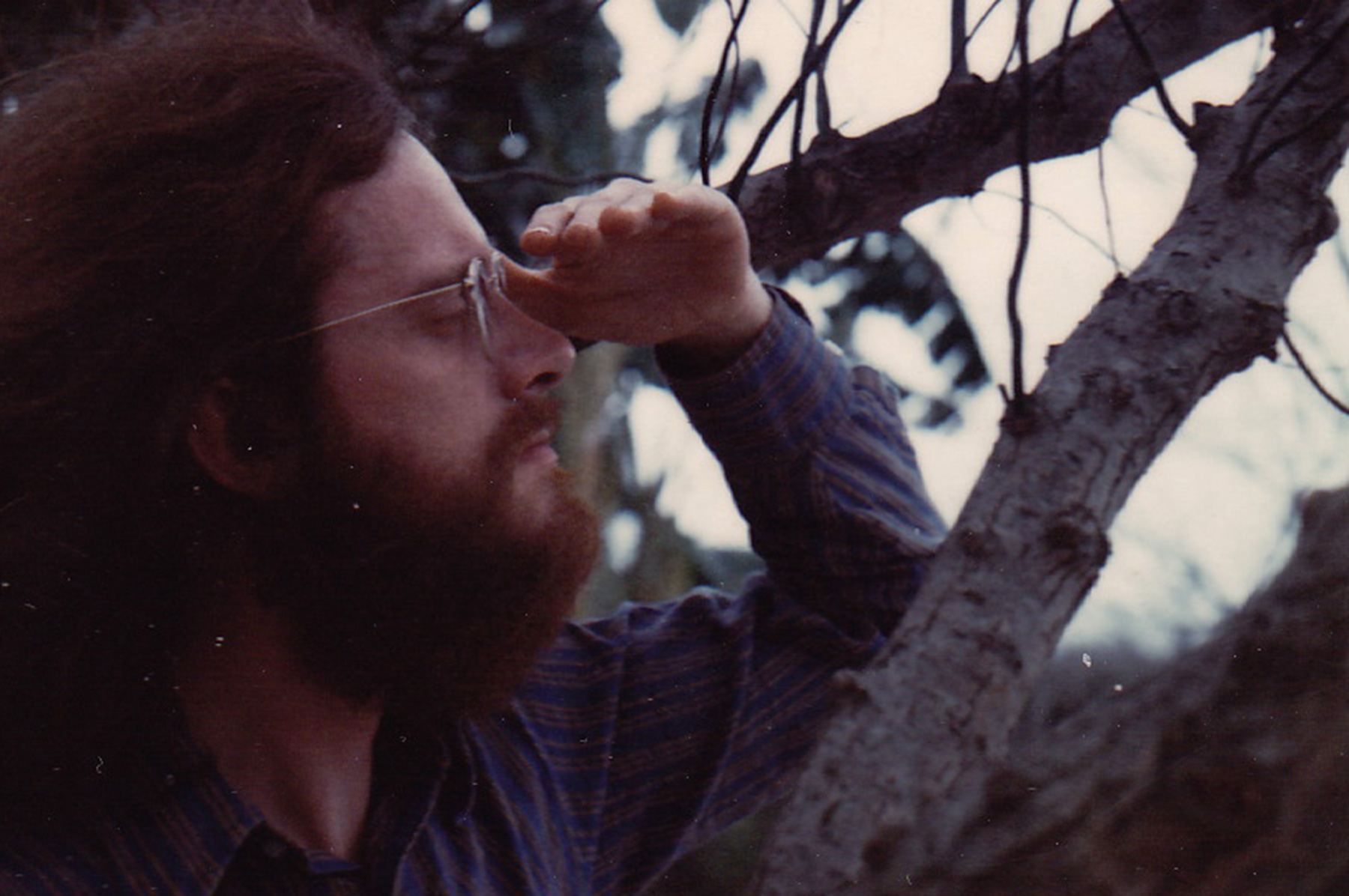 In the fall of ’71, it was just me and the woods. One hundred and seventy acres of them, spread across the western slope of a long forested mountain riven with streams and waterfalls. “Yellowhammer Farm,” we called it, back when there was a we.

Several of us had gone in together to buy 170 acres at $50/acre. The locals thought we’d been had—the going rate for land in Madison County, Arkansas was more like $30/acre—but we didn’t care. That was in early spring. By October, everyone but me had gone, and in truth only two of us had stayed for very long at all. I’d had help building the roof of what later became my cabin. All the rest, I built myself, using free slab-wood from a sawmill, roofing paper, a few 2x4s, windows and a door I bought at auctions, and plenty of clear plastic. One end of it was an old stone fireplace with the chimney knocked off, the ruins of a burned-out cabin from God knows when. The rocks, including one huge mantel stone, were laid in place without any mortar. I built up the hearth with stones and concrete, so I’d have a place to sit in front of the fire with a bucket of hot water and bathe myself. The chimney, or lack of one, was a problem I never did fix, and so I mostly froze to death.

There is so much good associated with that time. How I lived, how healthy I was, and what my days were like. In many ways, it was the best time of my life. The core of who I am. I even had a tiny “desk,” really just a piece of plywood, nailed onto the wall beside the fireplace. I used to sit there with candles or a kerosene lantern typing long into the night, writing letters to the outside world.

But toward the end of my time there, as I was preparing for a December trip to Austin that would turn into three and a half years, a strange thing happened: I became aware that if I wanted to, I could simply stay there for the rest of my life… In this case it meant merging my consciousness with the rocks and trees, never going back to civilization, living out my days as an American sadhu in the Ozark hills. It was powerful strong magic and nearly pulled me in. (I sure as hell would have turned out differently, but probably all right.) As it was, I brought everybody bird nests from the woods for Christmas presents. Yup. Each one was from a different species, still fastened to a branch like I had found it. I was into it, I tell you.