The HELEN CHRONICLES:
When Your Mother Falls Apart 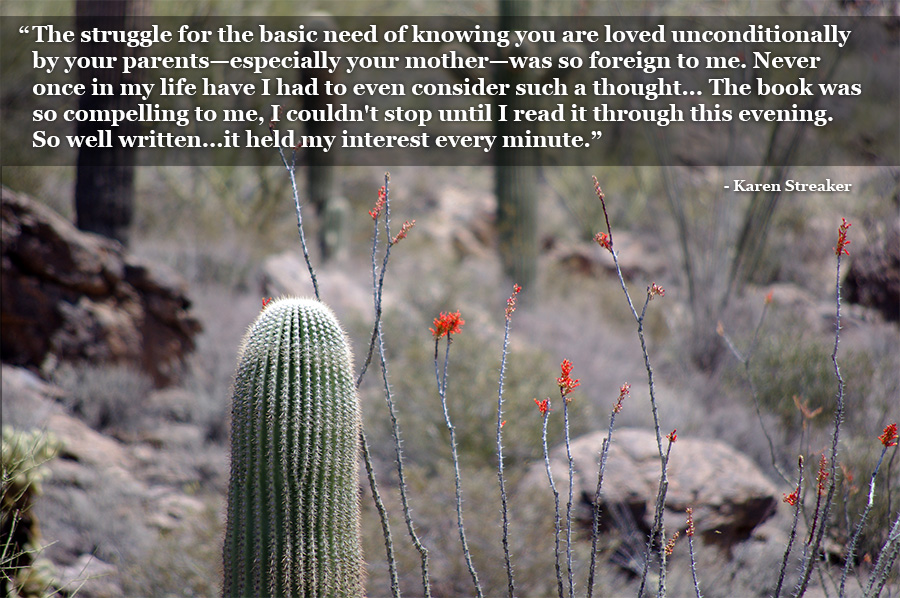 “She’s already convinced herself she’s dying. For all I know, it’s true. And though it may sound harsh to strangers’ ears, I can’t do anything for her until she really is. Even if she comes out of this, she’d have to surrender and cooperate for us to get her into a nursing home, and that’s not going to happen. She isn’t rational any more. She hasn’t been for a long time. I don’t see how she’s managed to live on her own for the last ten years, to tell the truth. I felt some pretty strong emotions today. Not sorrow, but more a reaction to the archetype, the elemental thing that’s going on with Death nearby. This is huge with any parent, even one you’re not that close to.”

That’s from Chapter Two of The HELEN CHRONICLES: When Your Mother Falls Apart ($4.99). The drama hasn’t even begun yet and might not be easy to read, but every word is true. From the introduction:

The HELEN CHRONICLES is an annotated, chronological collection of blog posts that tell the story of a mother’s chaotic last few years under the influence of dementia, Alzheimer’s, paranoia, schizophrenia, delusions, and hallucinations. (If that says “family” to you, you’re in the right place.) The clang and shudder of the final rolling train wreck, presented in real-time dispatches through the eyes of an oldest son who tried to do the right thing out of love and duty at great risk to himself. One way or the other, Helen made it impossible for us to help her, as if she’d really moved on years ago and left us with her shadow. We all did the best we could, and this is how it happened.

All content except the epilogue selected or repurposed from JHFARR.COM. Includes lyrics to “Mother Don’t Kill Me” song; a special epilogue, “The Untold Story of Helen’s Capture;” and a bonus essay, “Juan del Llano and the End of Nearly Everything.” $4.99. Approximately 33k words, 20 photographs. ASIN B00LKB6F4S (Kindle), ISBN: 978-0-9830838-3-2. Available at these digital stores.