The Karma of Dead Birds 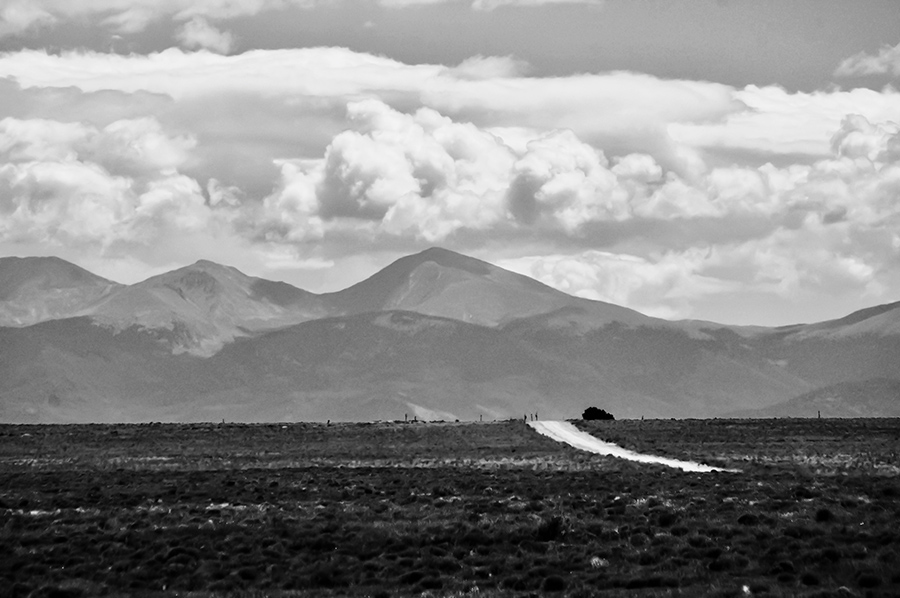 The old house had always sat beside the road evincing nothing, sinking in the weeds. This time, though, he thought there was a flash of movement and stopped his walk to take a look. Wary of trespassing or interrupting crime, he edged a little closer. Yes, a large bird, banging hard against the window glass! A female flicker, by the looks of it, frightened half to death. How do such things come to pass, he asked himself, and what was one to do? In this case nothing, he decided, but remained, and after bonk and thump again a few more times, his cynicism melted.

The front door of the old adobe was jammed shut but unlocked. Hoping no one was around to see, he threw his weight against it and it budged, scraping loudly on the floor. Once inside, he propped it open and listened to the flapping while his eyes adjusted to the gloom. Trying not to breathe too deeply for fear of hantavirus, he grabbed an old broom by the door and stepped loudly into what must have been a living room and kitchen with old plank floors. The panicked bird flew quickly past his ear and disappeared into the farthest reaches of the house. But in the middle of the floor, lying on its back, he saw another flicker, obviously dead but more or less intact. A male this time, and bigger. What the bloody hell? At least it doesn’t smell, he thought, and wondered why that was.

Following where the bird had flown, he walked into the kitchen with his broom and nearly stepped on two more flicker carcasses—older, half-consumed, with feathers scattered all around. Rats or skunks or feral cats, he figured. Like the latest victim in the other room, the larger of these two was also lying on its back but had no belly, only blackened bird ribs poking in the air. He felt like throwing up at this, but there was something worse, an ugliness of spirit that made him want to run away. Instead, he strode into the last room where he thought the bird had gone. Insanely, it was empty. Silent, too. Could the battered flicker have escaped the way it came?

Clinging to this straw, he turned to get away himself, stepping past the feathers and the dead things back into the light. He left the broom behind the door where he had found it, closed the house, and started walking toward the road. Just one last look, he thought, and turned in time to see the creature back inside the window, only weaker now, bang-bang-bonk and dropping to the floor.

God dammit all to hell, he cursed.

Why him, why did he have to see this?

The same scenario repeated twice like in a loop. Two more times he pushed his way inside and chased the hapless flicker, by now almost too weak to fly at all, back toward the open door. Every time he did, the bird would miss the opening and hide in darkened corners. He’d spent so much time breathing in the ghosts, he was sure the house would kill him—then when he was on the verge of giving up for good, she shot straight past him and was gone!

Carefully, he rolled a large rock to the door to prop it open. Give the spirits what they want, he thought, and never interfere.