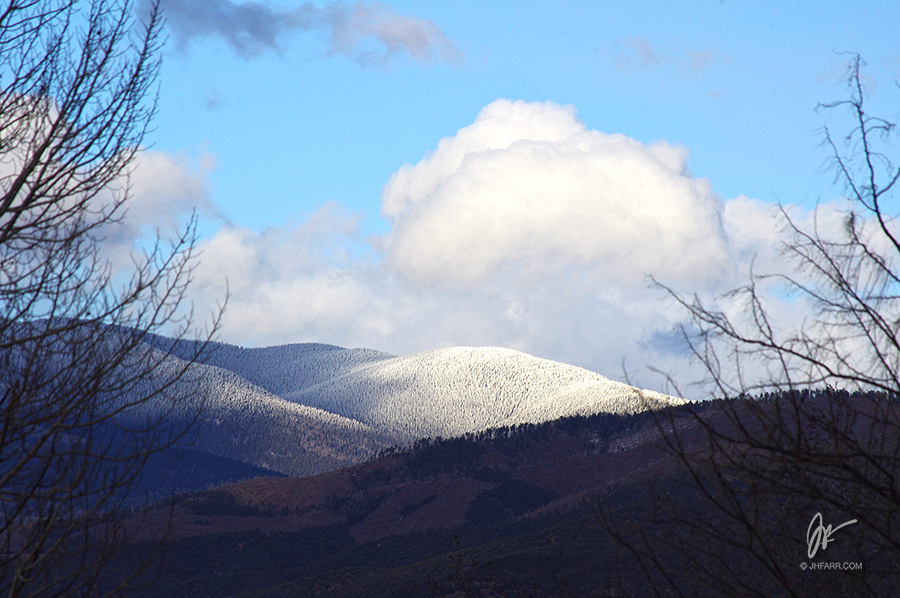 For the record, pronounced i-MOLK (no “b”). It actually means “in the belly” and refers to the pregnancy of ewes. According to Wikipedia, Imbolc is “one of the four Gaelic seasonal festivals along with Beltane, Lughnasadh and Samhain.” As such, the February 1st midpoint between the winter solstice and the spring equinox has been an important date in Ireland, Scotland, and the Isle of Man for thousands of years. There’s a lot to read at that link, but this is one of the parts that I liked best:

“The serpent will come from the hole
On the brown Day of Bríde,
Though there should be three feet of snow
On the flat surface of the ground.”

Bríde being the pagan goddess Brighid. Miraculously, the early church determined that the feast day of Saint Brigit of Kildare, nun and abbess and a patron saint of Ireland, was to fall upon the very same day (Feb. 1). At any rate, the point of the Scottish proverb above is weather divination, which brings us then to Groundhog’s Day. But isn’t the original so much better?

Imbolc was believed to be when the Cailleach—the divine hag of Gaelic tradition—gathers her firewood for the rest of the winter. Legend has it that if she wishes to make the winter last a good while longer, she will make sure the weather on Imbolc is bright and sunny, so she can gather plenty of firewood. Therefore, people would be relieved if Imbolc is a day of foul weather, as it means the Cailleach is asleep and winter is almost over. At Imbolc on the Isle of Man, where she is known as Caillagh ny Groamagh, the Cailleach is said to take the form of a gigantic bird carrying sticks in her beak.

(Meanwhile, if ever I complain about anything again, first a) tap me lightly on the forehead with a baseball bat to make sure you have my attention, and then b) remind me that I once spent at least ten years living where I could just look out the window by my desk and see what you see here.)

So Happy Imbolc, everybody (i-MOLK). Halfway down the road to spring.