Blood on the Trail 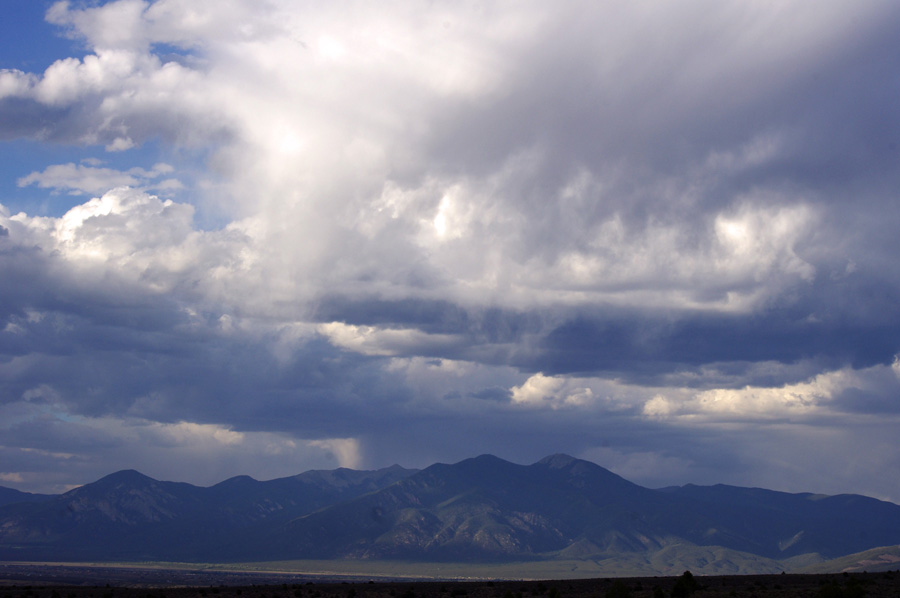 Just another day in paradise

Jesus, I fell down again on a hiking trail! Not too far from where I took that photo, actually. This is getting old, or is it? There was definitely some strangeness involved this time. Read on and see what you think.

Yesterday evening I was out at Taos Valley Overlook as usual, on the way back from my turn-around cairn at the two-mile mark. Another four-mile walk, in other words. Moving uphill this time, I put my right foot down on the edge of a rock that must have been displaced by passing horses—just sitting there beside the hole where it had been—and my toe caught in the dirt. My body teetered to the right, off-balance and beyond the tipping point. In an instant, I was sprawling forward and going down. This time I landed off the trail on the uphill side (not nearly as hard as the previous fall), with my right shoulder taking most of the blow. Once again I was lucky as hell not to land on top of a cactus or against a rock—and there are a lot of rocks! The ground was soft, in fact, like falling on a pile of laundry bags, but I scratched the back of my thigh pretty badly on a sagebrush branch going down. At least I had bandages with me, and I never hike without them now.

But here’s where this gets weird: the place I fell was less than 20 feet from where I’d fallen last time! So when I stood up (slowly), you can imagine I was rather wary and confused. Does something have it in for me in this particular spot? It’s like an entity was toying with me there or trying to get my attention. If so, it’s working!

The next time I pass that spot on the trail, probably tomorrow, I’m going to stop and look around. There’s a hilltop and a modest arroyo in the vicinity to explore. My intuition tells me to go investigate the ridge, and that’s where I’ll go first. All kinds of things could be hiding in the arroyo, though. But what? And why??