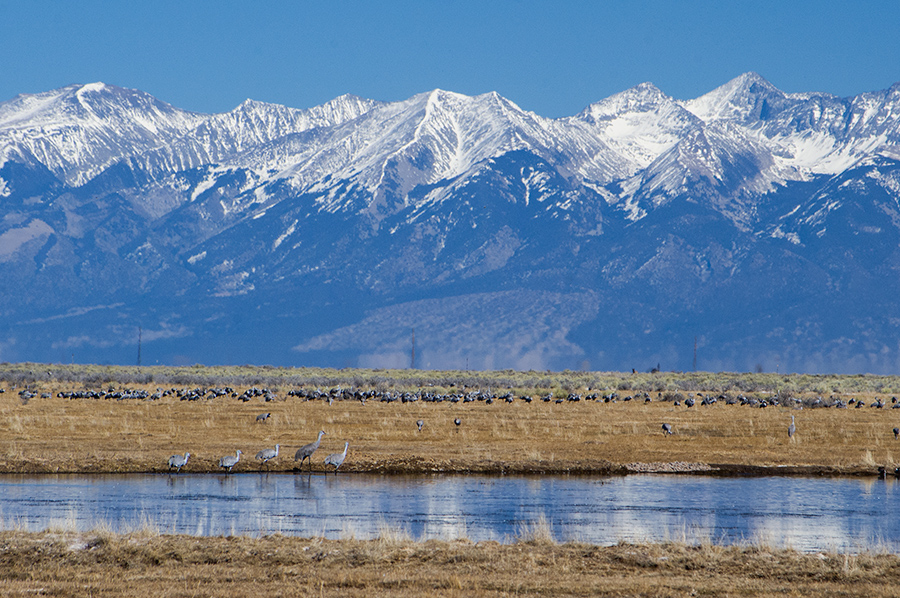 Why beat around the bush? I wanted you to see the setting for Monte Vista National Wildlife Refuge in southern Colorado. The peaks you’re looking at top out at over fourteen thousand feet! For that matter, the ground your photographer is standing on is 7,664 feet above sea level. The cranes don’t seem to mind [...] 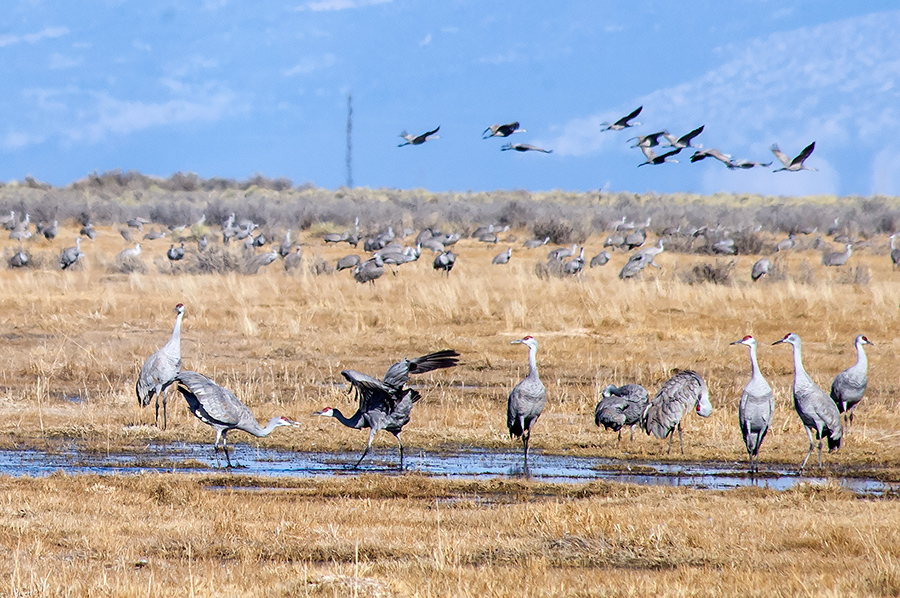 Next time I’ll record some audio

Just doing what we can here, less than two hours from our rented adobe on the hill. Remember, we drove past this amazing place to get to this amazing place, the Monte Vista National Wildlife Refuge in southern Colorado. There were thousands of Canade geese and sandhill cranes, dark blue ponds, and mountains looming all [...] 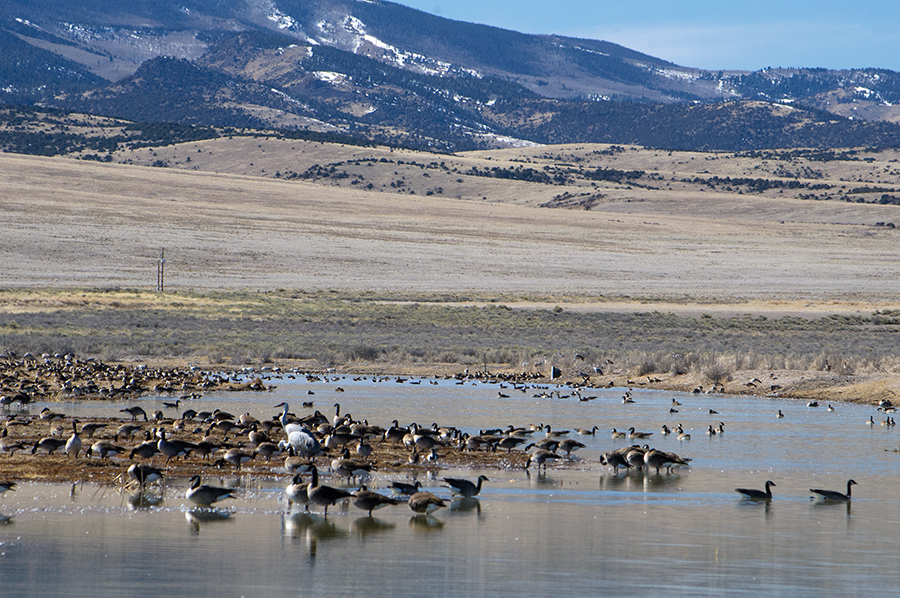 Makes no difference who you are

What a trip we had today, and this is part of it—ninety miles to Monte Vista National Wildlife Refuge in southern Colorado to see the cranes. Almost all of these are Canada geese, but please look closely. Just the other side of the road from here (turn 180°), there were sandhill cranes to the horizon! [...]

The frigging hummingbirds were going to freeze to death and I would have to watch. I hate it when that happens. For whatever reason, migrating hummingbirds were passing through the mountains awfully late, and the feeders I’d left up were getting traffic almost day throughout October. Now the things were all but empty and the [...] 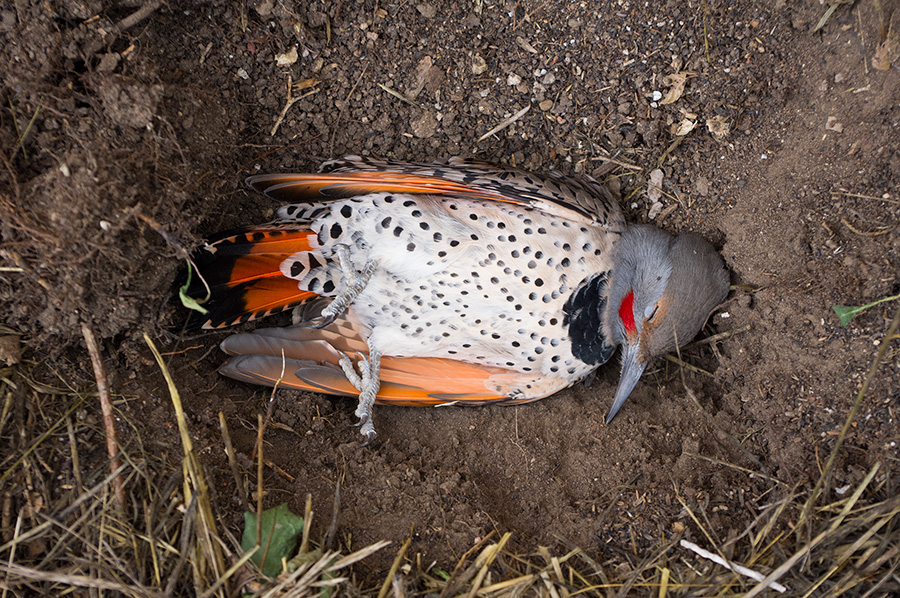 A rather large bird

The window is thick plate glass. It needed to be. The flicker hit with a bam like a baseball and dropped into the tall grass trembling dead. By the time I walked outside to see, the bird was still and limper than limp. I picked it up by its silver feet. The feathers that looked [...]